LAS VEGAS (AP) — UNLV announced former Missouri football coach Barry Odom will take over the same position for the Rebels. He coached the Tigers from 2016-19, going 25-25 with two bowl appearances. Odom was Arkansas’ defensive coordinator and associate head coach the past three seasons. UNLV will formally introduce Odom at a news conference Wednesday morning. Odom replaces Marcus Arroyo, who was fired after going 5-7 this season and 7-23 over three years. 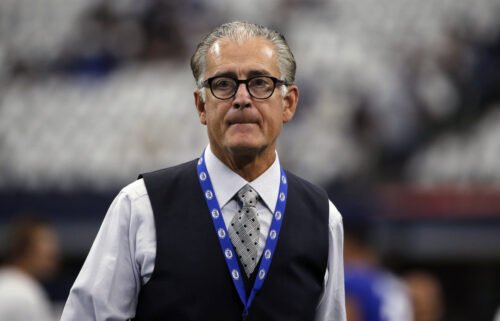