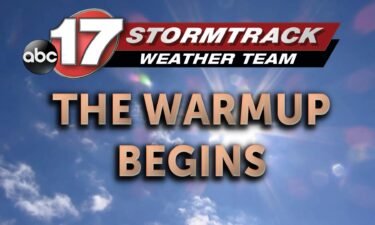 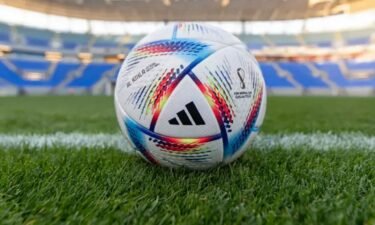 ST. LOUIS (AP) — One year after Rams owner Stan Kroenke and the NFL agreed to pay $790 million to settle a lawsuit over the team’s departure to Los Angeles, St. Louis interests have announced a plan to split up the money. The office of St. Louis Mayor Tishaura Jones released details of the plan Tuesday night. The tentative agreement must still be approved by the board of directors for the St. Louis Regional Convention and Sports Complex Authority. The lawsuit that was settled in November 2021 had sought more than $1 billion in damages, claiming the NFL violated its own relocation guidelines in allowing the move.