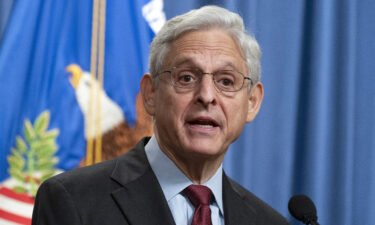 A large Missouri hospital chain briefly stopped providing emergency contraception amid confusion over whether the state’s abortion ban could put doctors at risk of criminal charges for providing the medication, even for sexual assault victims. St. Luke’s Health Kansas City said in a statement Wednesday that it would resume offering the medication known as the morning after pill. That came a day after it told The Kansas City Star that its Missouri hospitals would halt emergency contraception. Wednesday announcement came after the state’s attorney general issued a statement stating unequivicolly that emergency contraception is not illegal under an abortion ban that was enacted minutes after Friday’s U.S. Supreme Court decision overturning Roe v. Wade. 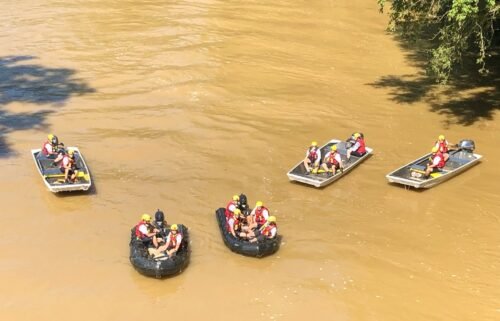 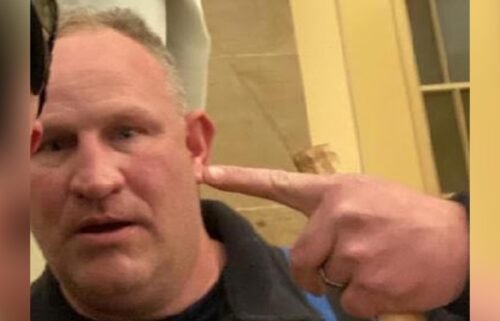