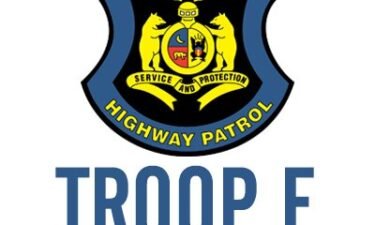 COLUMBIA, Mo. (AP) — Two lawyers are demanding the removal of two courthouse murals in Columbia, Missouri, that show a white man pointing a gun at a Native American man, shirtless Black men chained by their ankles and white men being hanged and whipped. The Columbia Missourian reported Tuesday that Gary Oxenhandler and Rusty Antel say the artwork in the Boone County Courthouse has been “personally and professionally upsetting.” County commissioners are seeking public input on the matter. Antel says the murals depict extrajudicial punishment that is not allowed today and can intimidate people who visit the courthouse and may already be afraid of the court system.