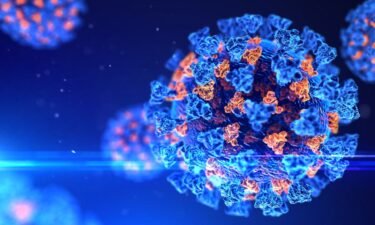 WICHITA, Kan. (AP) — Police say a 13-year-old child who was shot at a south Wichita home has died. Police say the shooting happened Monday evening. Wichita police Lt. Jeff Gilmore says a 16-year-old came home with a handgun and he and the 13-year-old were handling the firearm when it went off. Emergency responders found the younger child suffering from a gunshot wound to the head. Gilmore says the shooting is believed to be accidental but an investigation is continuing. He says adults were at home at the time but were not aware a gun was in the house.