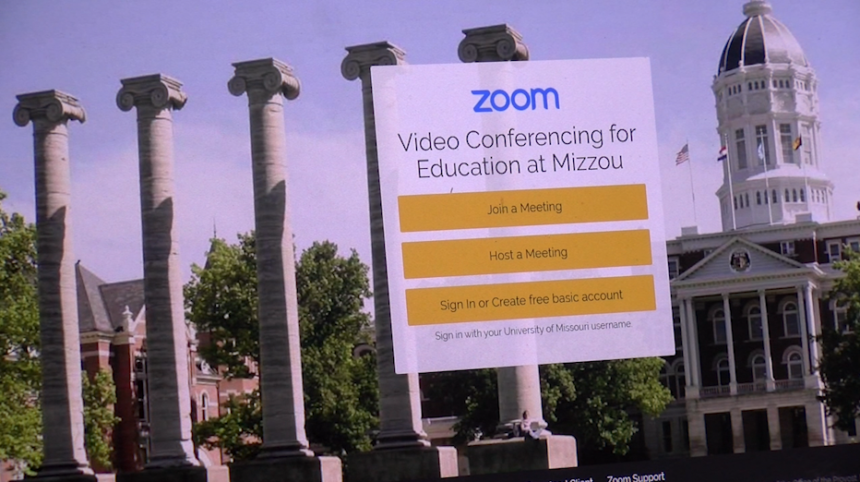 The FBI is warning about hackers hijacking video conferences and online classrooms through the popular software called Zoom.

"The FBI has received multiple reports of conferences being disrupted by pornographic and/or hate images and threatening language," said a warning from the agency's Boston division.

There have been at least two instances of so-called "Zoom-bombing" in Massachusetts.

The FBI recommends making meetings or classrooms on Zoom private, not sharing conference links on social media and managing screen-sharing options so only the host can display theirs.

Such video conference software systems have gained prominence in recent weeks as companies and schools have used them during the COVID-19 outbreak. Local K-12 schools and the University of Missouri are among those using Zoom for virtual meetings.