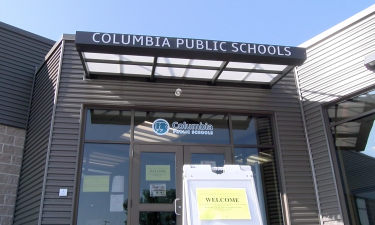 There were no food code violations found among the Salute to America vendors.

However, inspectors helped educate vendors on precautions related to COVID-19.

No violations were found, meaning the city issued all 16 temporary food permits. Each inspection report was spotless.

However, Salute to America Festival Chair David Thompson previously told ABC 17 News that vendors were not allowed to have condiments out during the festival; one vendor managed to work around the extra safety precaution.

"Topping station is sanitized frequently," the inspection report said in regard to Kona Ice CoMo. "If a customer was concerned about using the self-service area there were toppings inside that could be added."

According to festival organizers, Kona Ice CoMo was using MicroShield360, an antibacterial coating, on its self-serve syrup dispenser. The coating was approved by the Cole County Health Department.

In many reports, inspectors detailed education provided or other comments. Multiple reports indicated that inspectors were checking for glove usage and hand-washing availability.

Thompson estimated attendance was about half of the 2019 total.

"We'd hoped a little more maybe, but it went really well," Thompson said. "People were able to socially distance being outside with less of them."

Thompson said a lot of the COVID-19 safety precautions were reliant on the actions of attendees.

Watch ABC 17 News at 6 to see the latest installment of Behind the Kitchen Door. 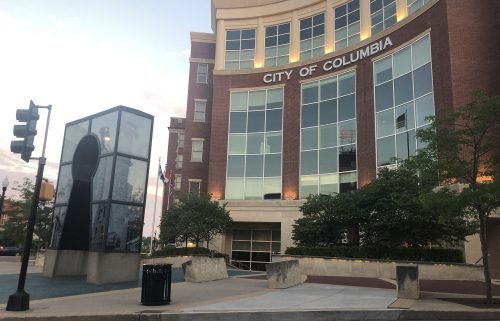 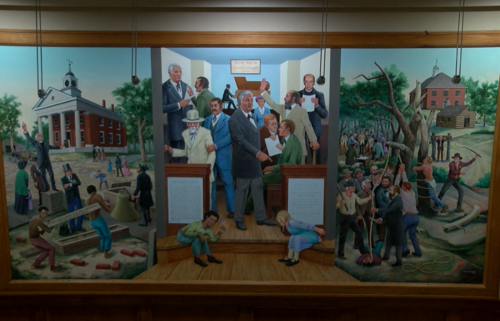