Two non-critical violations could lead to a re-inspection fee for Sub Shop.

Below is a map of all eateries inspected from Jan. 8 through Jan. 14:

House of Chow: 1/8, all violations were corrected during a follow-up inspection on 1/14

Eateries without any violations at the time of the inspection: 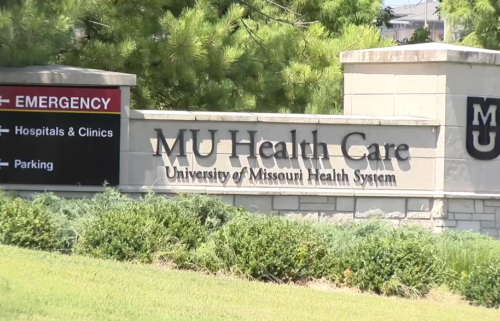 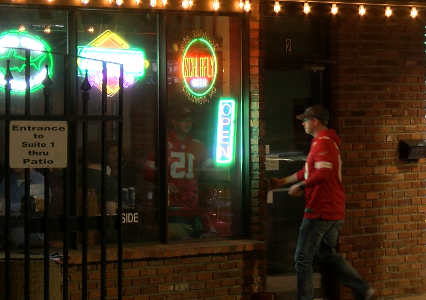