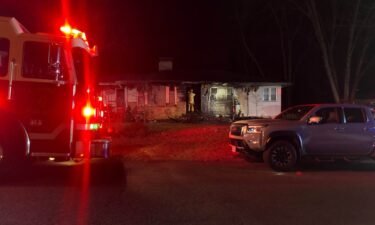 Police have identified the Columbia man killed Wednesday night in a pedestrian-involved crash.

According to the Columbia Police Department, the crash happened in the 3200 block of Clark Lane around 7:15 p.m.

Police said Louis F. Estrada Jr., 63, tried to cross Clark Lane when a vehicle traveling eastbound hit him. Estrada died at the scene of the crash.

(1) We can now confirm that Louis F. Estrada Jr., 63, of Columbia, is the victim of yesterday’s fatal pedestrian crash in the 3200 block of Clark Ln. We extend our condolences to his family and friends. pic.twitter.com/PaICowhWLQ

According to the police department, the driver of the vehicle is working with officers. Police said there are no charges at this time.

Officers continue to investigate what led up to the deadly crash.