A family displaced in a fire in Woolridge says they have lost everything, after their two properties burned to the ground Sunday.

Over 50 fire departments from across the state of Missouri contained the natural cover fire near Wooldridge in Cooper County. Cooper County Fire Protection District says the fire spread from just south of the Village of Wooldridge to Interstate-70 to the north.

"We lost our dog Olaf. He's still laying right there and his pen was never opened," Jessica McComb, Village of Woolridge resident says.

McComb, her husband, and three children are one of several families that lost everything in a devastating fire yesterday.

"What happened is all these houses here set on fire and you can see it on the camera, and all of a sudden a gust like this happened and it took everything on this side of the street. Our house was there and gone in 15 minutes," McComb said.

The Mccomb family arrived home to find their two properties burnt to the grown.

"We lost this home, the truck, the boat, that barn, the dog and two doves on this property. On that property we lost the mobile home, the animal barn the utility barn," McComb said.

Mccomb said she believes something could have been done to avoid the widespread devastation.

The blaze caused I-70 to be closed for nearly two hours Saturday due to the amount of smoke crossing the highway, officials said.

The high wind speeds and low humidity caused the fire to spread quickly to nearby structures, into dry areas and land belonging to the Big Muddy Fish and Wildlife Reserve according to officials.

The Cooper County Fire Protection District Public Information Officer Jim Gann during a press conference Sunday morning they estimate between 3,000 to 3,500 acres burned before crews were able to contain the fire.

Gann said the main focus of fire crews for Sunday will be to clean the area. He said the district has been in touch with the National Weather service and says the higher humidity will be helpful.

However, Gann said crews are ready to adjust if the weather conditions worsen.

One person did suffer a non-life-threatening injury and was transported to a local hospital, the Cooper County Fire Protection District said.

The American Red Cross assisted 10 people who were displaced by the fire and housed them overnight at the Open Bible Praise Center in Boonville.

Gann says he's thankful for all the agencies who helped with the fire " Just like firefighters in Cooper County are ready to pick up and go help a brother in need or sister in need, we're so happy. We don't like being the recipient of that help, of course because that means something big is going on but but we can't thank them enough," Gann said. 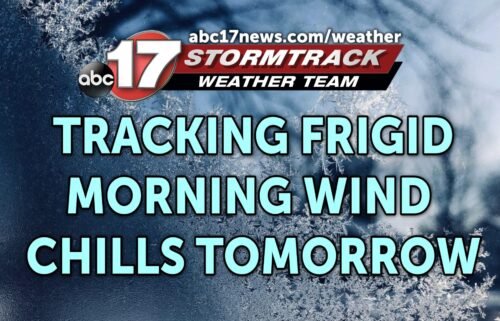