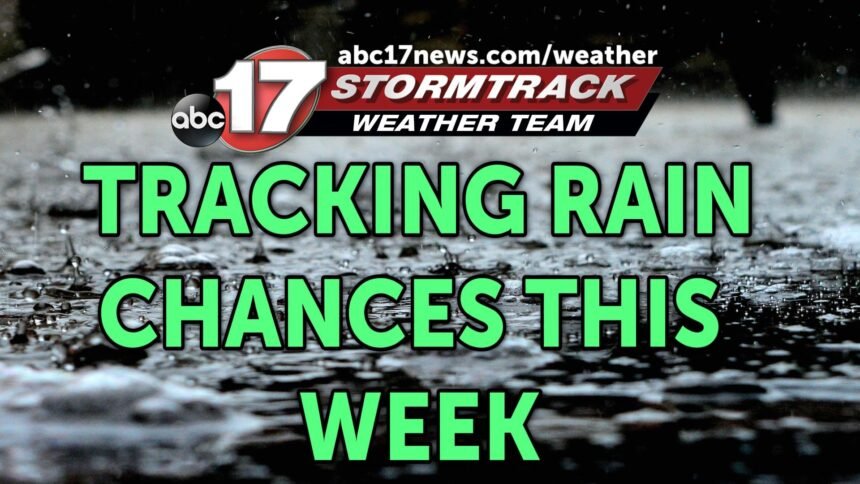 Missourians won't have to pay taxes on federal student loan debt forgiveness, according to Missouri's Department of Revenue.

This is following President Joe Biden's decision to forgive up to $20,000 in student loan debt for many borrowers.

"This forgiveness is not included in our federal income. It just doesn't show up in our adjusted gross income... it's just not even there to start basically. So Missouri starts with AGI and there's no place for it to come in," said Andrew Zumwalt an associate teaching professor in the Department of Personal Financial Planning at the University of Missouri.

However, some states will have to pay state income tax for student debt. CNN reports there are many states that may tax discharged debt if state legislative or administrative changes are not made. The tax liability could be hundreds of dollars for each taxpayer.

The following is a list of states that may tax student debt loan forgiveness,

Biden's new plan affects borrowers making less than $125,000 a year and married couples or heads of households who make less than $250,000 annually will get up to $10,000 knocked off of their federal student loans.

A qualified borrower who received a Pell grant while enrolled in college is also eligible for up to $20,000 of debt forgiveness.

Zumwalt says borrowers could see that debt knocked off at the end of this year or the start of next year.

On Thursday, Abc 17 also spoke with Missouri lawmakers who shared different views on student debt relief not being taxable.

David Tyson Smith, a Missouri lawmaker from Columbia, says he thinks Missourians not having to pay taxes on student debt loans is a good thing.

"People should be free from the burden of debt and that's the whole point, you know young people are getting started out in life. You don't want to saddle them with debt or more taxes," said Smith.

And on the other hand, republican Chuck Basye of Rocheport says removing taxes on student loan debt isn't the best idea.

And Zumwalt says people seeking student loan debt should be on the lookout for an application that should go out at the end of October.