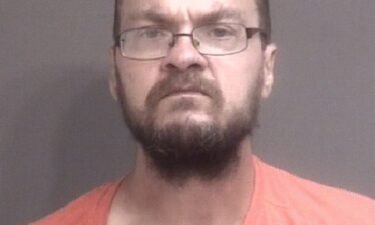 Gov. Michael Parson signed a wide-ranging bill that will in part allow student-athletes to be paid during a ceremony Thursday at the Missouri Capitol.

Senate Bill 718 will help college athletes in Missouri profit off their name, image and likeness by allowing coaches and athletic departments to help students find opportunities to make money. This bill also has nine other education-related provisions.

Currently, a college or university must hold a financial development program for a student-athlete that wants to profit off their name, image, and likeness. The current law requires the program to include information about financial aid, debt management, and a recommended budget for the student-athlete. The program must also include information about time management skills.

The law prevents schools from acting as agents for student-athletes, receiving compensation from student-athletes or a third party, or attempting to influence their choice.

Mizzou football Coach Eli Drinkwitz, basketball Coach Dennis Gates and Athletic Director Desiree Reed-Francois were all present at the bill signing, shaking hands with the governor and lawmakers who put together this omnibus bill.

The bill, originally created to designate the third week of September as Historically Black Colleges and Universities Week, was introduced by Rep. Barbara Washington (D-Kansas City). During the legislative session, the bill was expanded to allow amendments related to all areas of education.

"As a former athlete at Mizzou, I had several friends who didn't have enough money to wash their clothes," Washington said.

Owner of Horns Down Shop, an online college sports merchandise store that works with athletes, Jesse Cox said he supports the new law as a way to connect with more schools and for more athletes to find ways to make money.

"I had a player that called and wanted to get his girlfriend a present, a birthday present, and he was like, 'Can you advance me $40 that you're going to pay me in a month?'" Cox said. "And the kid was asking for $40, I was kinda shocked like that's how much he's strapped."

The bill does nine other things relating to education:

"There are a lot of good provisions in this bill that's helping everyday students out there to be better and I don't want to get that lost in the headlines," Parson said. 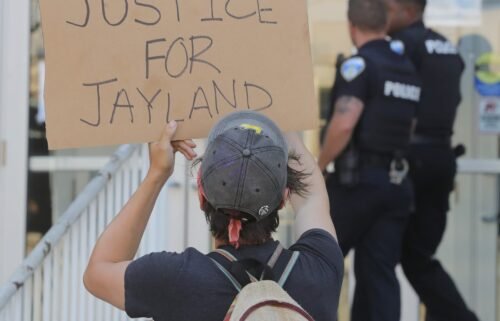