There have been several reports nationwide of vehicle larcenies, one report was in Boise, ID and another in Kansas City.

Vehicle larceny or what some may call a "smash and grab" often involves a thief breaking a vehicle window and taking what's inside. Missouri Highway Patrol Troop A recently tweeted in an attempt to find teachers who had their personal items stolen from their cars.

Captain Brian Leer with Boone County Sheriff's office told ABC 17 News that it sometimes gets calls about a smash and grab but says some thieves use a quiet approach.

"We seen more often just larceny from vehicles where there is no damage to the vehicle, and that happened when people leave their vehicles unlocked, unfortunately. We all get comfortable in our lives, we park our cars in areas that maybe aren't well lit," said Leer.

Leer also says that it's best to not leave any valuable items in your vehicle at all, park in well-lit areas and always lock vehicle doors.

According to reports, the Columbia Police Department reported there were more than 2,300 thefts last year. Almost 30 percent of those were thefts from motor vehicles with 697 offenses.

Jared Kempker, a manger for Mark's Mobile Glass, says replacing a broken window on a vehicle can get costly.

He said some can expect to pay between $200 and $400 depending on the glass. However, Jay MacLellan, director of public relations with Shelter Insurance, says individuals who are victims are covered if they have proper insurance.

"If there is damage to your vehicle, generally that would be covered by comprehensive coverage as a result of vandalism and also if there some personal property inside the vehicle that was stolen that would then likely be cover by your homeowner policy or your renter's policy," said Maclellan

Captin Leer says he encourages everyone to report any suspicious activity in your area. Those with concerns can call Boone County non-emergency line at 311. 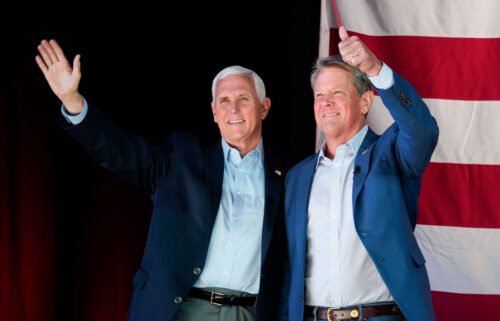