Mizzou standout Aijha Blackwell is the SEC Co-Player of the Week, the league announced on Tuesday.

Blackwell filled up the stat sheet against SIUE and No. 5 Baylor last week. She averaged 18 points and 15.5 rebounds in those two games.

The junior is fifth in the nation in rebounding, averaging 12.6 boards per game. Blackwell has had six games this season with 13 or more rebounds.

Mizzou is 8-1 to start the season. Up next - the Tigers will play at Missouri State on Friday at 7 p.m. 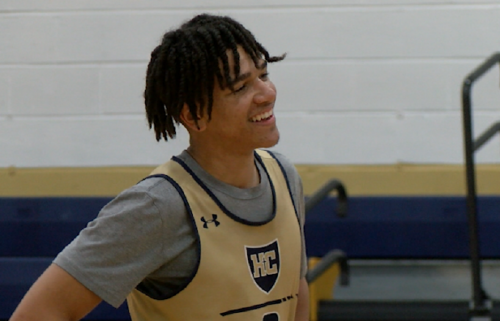