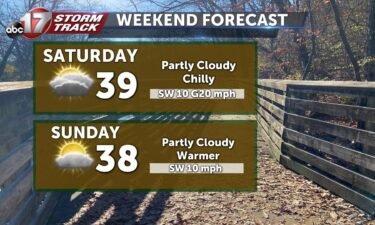 The Boone County Sheriff's Office is looking for a man accused of crashing into cars during a police chase that sent multiple people to the hospital.

Deputies say 60-year-old Harold Fogle sped off in a ford explorer Thursday near I-70 and Providence rd.

A passenger in Fogle's vehicle was transported to a local hospital and is recovering. Another woman who was hurt was released.

Initial reports said the vehicle Fogle was driving was stolen, but deputies say only the plates were stolen.

Police use a device called an automated license plate reader. That device led deputies to a chase with Harold Fogle.

An automated license plate reader captures license plate images quickly and can alert deputies immediately if there is a stolen vehicle or a vehicle associated with outstanding warrants.

The system then reads the plate and compares it to what is called a hot list.

Captain Brian Leer with the Boone County Sheriff's Department says, "every 12 hours we get a hot list thats downloaded from the NCIC which has plates that are wanted or have some kind of important information attached to them."

Leer says, that the license plate reader ignores plates unless there is a match on the hot list.

"Otherwise the plate is just read and it just goes on and reds the next plate and we never get an alert or anything." Leer said.

Captain Brian Leer said that Fogle has had run-ins with other law enforcement for similar events.

There are no photos of Harold Fogle. If you know his whereabouts you're asked to call the Boone County Sheriff Office.

This is an ongoing investigation. 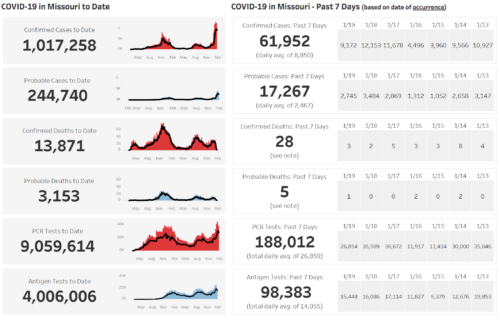