The reigning CMAC player of the year averaged 17.7 points, 8.1 rebounds, 3.9 assists and 3 steals per game as a junior last season. She helped lead the Bruins to a district championship.

Rock Bridge is holding a signing ceremony for Kroenke and other Bruin student-athletes on Thursday at 4:30 p.m.

In total - head coach Brian Smith and his staff signed seven wrestlers to its 2022 class. 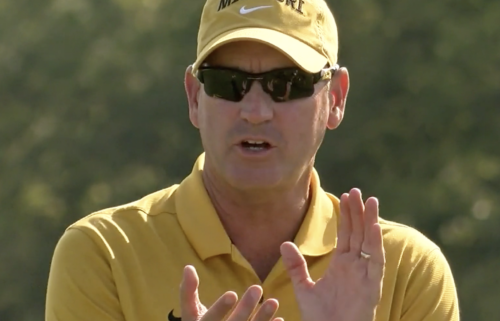