Boone County Fire is advising residents to use extreme caution if you do have to burn.

Firefighters were able to get all fires under control with only minor damage to one porch.

Boone County Fire is reminding residents that during Natural Cover Fire season, controlled burns can quickly get out of hand and spread rapidly.

The Fire Department advised residents to never burn when winds are greater than five miles per hour and to never leave a fire unattended.

13 fire engines, six tankers and 11 brush trucks responded from 14 stations with more than 50 firefighters to extinguish them.

No injuries were reported as a result of any of Saturday's fires. 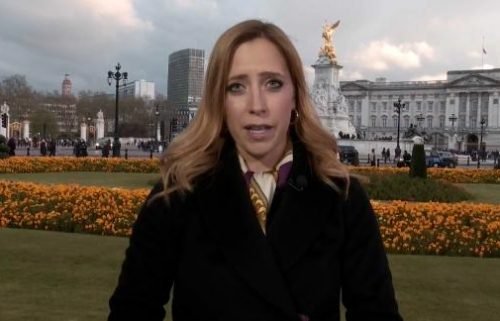 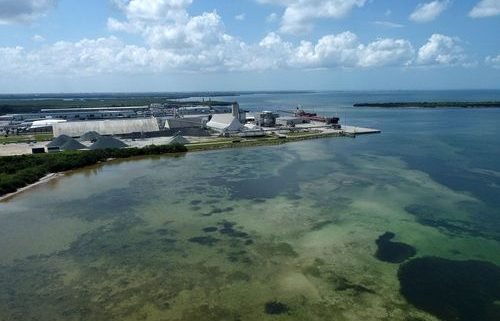