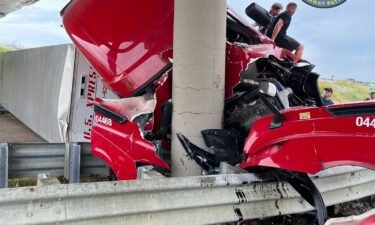 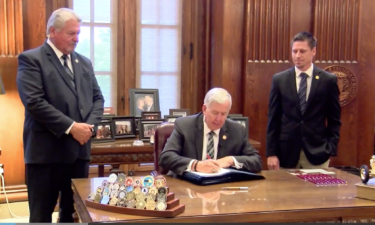 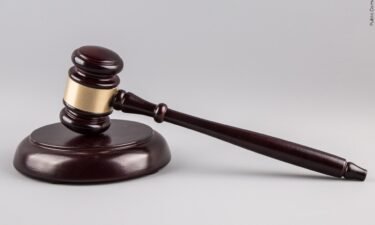 Corporal Kyle A. Green, a spokesperson for Troop F, said MSHP is unsure if there will be an increase in traffic this weekend, but are preparing as people return home from the holiday.

"Sunday will be a heavily saturated area, meaning we will have troopers stationed along various points, along I-70 and along the major highways within the Troop F area, we expect it to be a heavy traveled holiday," he said.

Green said they did not see an increase in calls for service this year leading up to and on Thanksgiving.

"In terms of Wednesday it wasn't anything out of the ordinary, it was a pretty steady stream of calls that we would normally expect on a heavy travel day," he said.

Travelers on the road today expected this weekend to be packed. Dave and his family started their 16 hour journey on Friday to avoid weekend crowds and said traffic was light.

"Mainly we wanted to avoid the weekend travel, I figured Friday would be a lot lighter and it has been," he said.

Another traveler, Linda Swartz, was coming from Indiana and said she didn't have any trouble getting to her destination.

"We have gotten this far and not had even any slow down traffic, so it's a good day to travel," she said.

Green said he expects people to leave on the Sunday after Thanksgiving, but due to the pandemic does not know how many cars will be on the road this year.

"Traffic has pretty much been on par with what it has been in the past, there hasn't been anything significant, increase or decrease wise," he said.

MSHP expects to release data on traffic trends this holiday season compared to last within the next week. 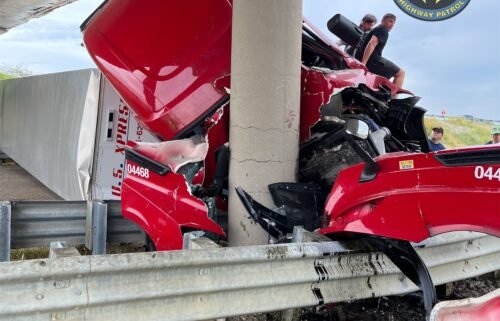 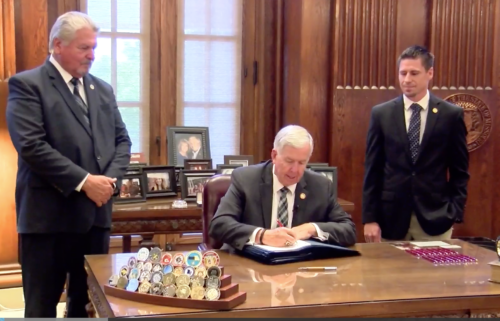 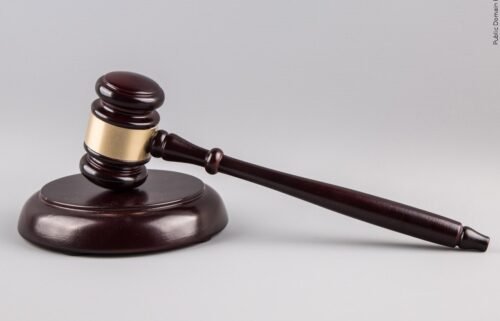