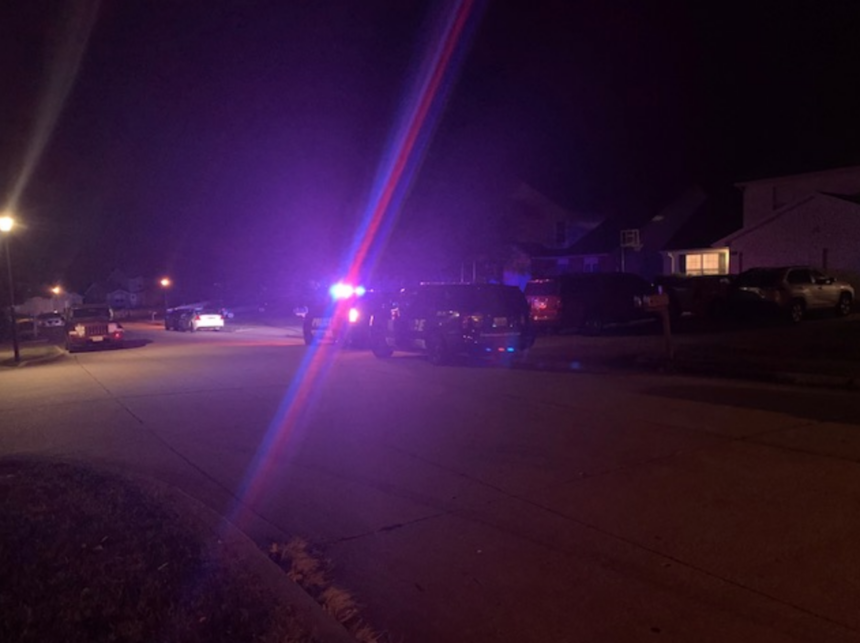 Police are investigating after a home invasion led to a shooting Saturday morning in south Columbia.

The Columbia Police Department said they responded to the 200 block of Nikki Way just after 2 a.m.

Police said the suspect kicked in the door, before firing shots inside the home and fleeing the scene before police arrived.

ABC 17 crews were on the scene just after 2 a.m. and observed police searching the area with flashlights and speaking with witnesses.

No injuries were reported. It is unclear if anyone was inside of the home when the shots were fired.

The incident did result in some property damage to the home that was broken into.

Police did not detain anyone, or make any arrests. They did not have any suspect information to release, but said that a press release would be drafted.