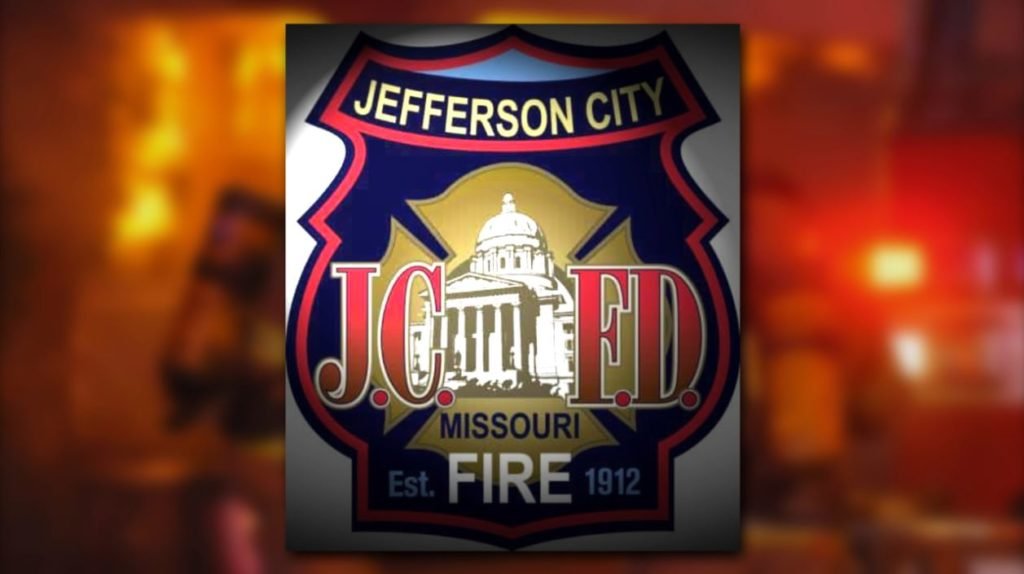 According to a news release, firefighters arrived to the scene and found light smoke coming from the home.

Firefighters believe the fire started in a lower level of the home. They think it was accidental and say the cause is undetermined.

Officials said the fire displaced five adults. The Red Cross was notified and is assisting with lodging.