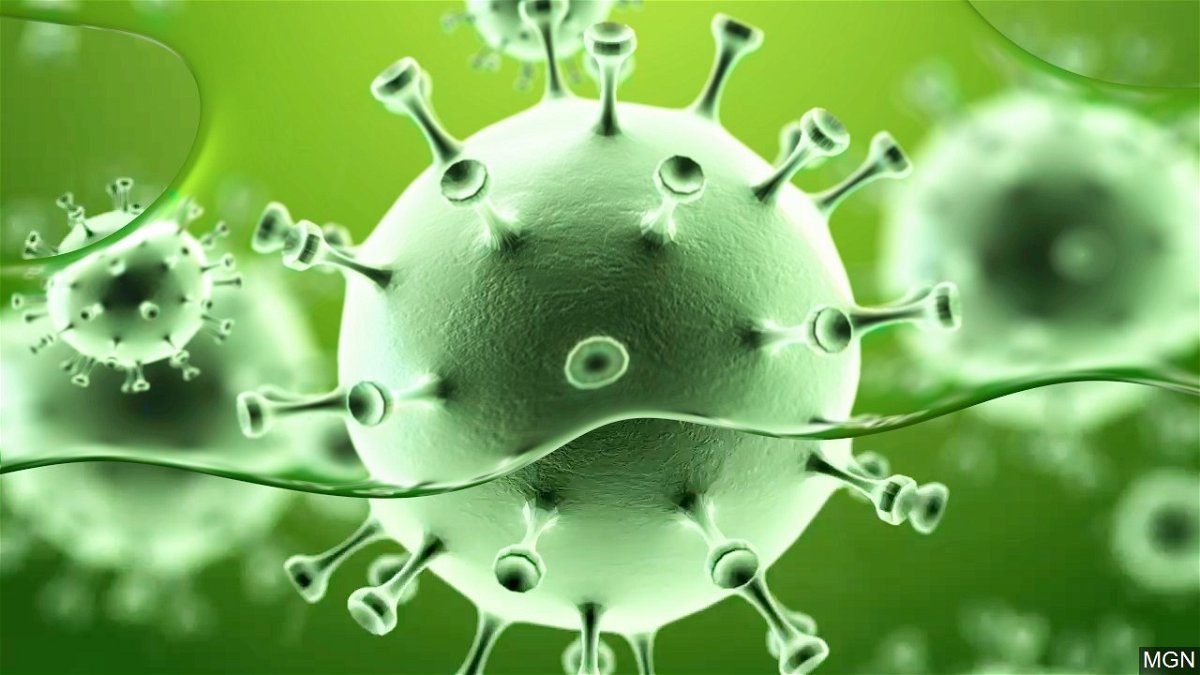 UPDATE 6:20 P.M.: State health officials tweeted that a case of COVID-19 in Boone County has been confirmed by the state laboratory.

The state Department of Health and Senior Services included the information in a tweet posted just before 6 p.m. The message did not provide details about the cases but said the state lab has confirmed 13 cases.

Outside labs have confirmed two other cases of coronavirus.

The case was the first reported in Mid-Missouri.

State officials had already confirmed eight cases, and two more cases were reported by local authorities and media in Jackson County and Cass County. Other cases have been diagnosed in areas including St. Louis and St. Louis County and Springfield.

The patient is self-isolating at home.

UPDATE 5:30 P.M.: The city of Columbia said Tuesday that it intends to close its indoor recreation facilities.

The city will close the Activity and Recreation Center, the Armory Sports Center, the Sports Fieldhouse and the Hillcrest Community Center starting Wednesday until further notice.

The city also will close municipal court hearings through April 17.

The moves come after city leaders on Monday declared a state of emergency.

The store will be open each day from 8 a.m. to 8 p.m. starting Wednesday until further notice, according to a news release. The shortened hours will provide more cleaning and restocking time, the store said in the news release.

Hy-Vee convenience stores will continue to operate at normal hours but dining areas are now closed to the public.

Several stores have announced earlier closures to allow time for cleaning and restocking amid a rush on some items during the panic over the COVID-19 pandemic.

Hy-Vee also said it will use third-party companies to start delivering its online orders.

UPDATE 4:40 P.M.: The City of Fulton said Tuesday it is limiting public access to city buildings to help slow the spread of COVID-19.

City facilities, including City Hall and the city warehouse, will be closed to the public until further notice. Staff will continue work and can interact with the public through the drive-up utility window, the city said in a news release.

City of Fulton closures and cancellationsDownload

Trash routes will continue as scheduled, the city says.

The animal shelter will be closed to the public and will operate by appointment only.

Fulton's fire and police departments will continue to have their lobby areas open but the city is discouraging residents from visiting in person unless necessary.

Fulton has also suspended utility disconnections and will waive any penalties for March in response to the COVID-19 pandemic.

ABC 17 News will stream the event live in the player below.

Boone County Clerk Brianna Lennon said in a news release Monday that she and other officials in the Western District of Missouri are asking the appellate court to move the April 7 local election to June 2.

"If approved, we intend to continue absentee voting throughout the weeks leading up to June 2 – and the last day to request a ballot be mailed would be Wednesday, May 20," Lennon said in the release.

Lennon said her office in the meantime will continue to prepare for an April 7 election and that voters can request absentee ballots up to March 25, if the election date remains in April.

Officials around the country are limiting public gatherings, including polling places. Several states including Ohio, Georgia and Kentucky have postponed their presidential primary elections because of the COVID-19 pandemic.

UPDATE 3:30 P.M.: The Missouri Department of Elementary and Secondary Education said Tuesday all state-run Missouri Schools for the Severely Disabled are closed between March 18 and April 6.

The tweet said students will be back in class on April 8 through April 10.

UPDATE 2:25 P.M.: University of Missouri Health Care says it is offering free online screenings for people who think they might have COVID-19.

Also on Tuesday, Boone Hospital Center said it was restricting visitors in response to the COVID-19 outbreak that has killed more than 80 people nationwide.

UPDATE 12:35 P.M.: Gov. Parson tweeted Tuesday that he along the chairman of the gaming commission ordered all state casinos to close at midnight through March 30 to limit the spread of novel coronavirus.

The website for Isle of Capri Casino in Boonville shows normal hours of operation are from 8 a.m. to 5 a.m. during weekdays.

It's unclear how many employees around the state will be affected by the move.

Update 12:06 P.M.: The Central Missouri Human Society announced Tuesday it's limiting how many animals are being admitted to its facility.

It included stray animals will be taken in, but the shelter won't accept pets from the public.

Humane Society officials said it's cutting back non-essential staff and all doors will be locked amid the concern for COVID-19.

The shelter requested emergency foster homes to care for animals for at least two weeks.

UPDATE 11:15 A.M.: The Missouri State Highway Patrol said Tuesday that it is suspending drivers' tests amid the novel coronavirus pandemic.

"The Patrol is monitoring the status of the COVID-19 pandemic and will update the public on testing after March 31 as more information becomes available," the patrol said in a news release. "Written testing services will continue, but the Patrol will restrict the number of applicants allowed in each facility at one time to ensure recommended social distancing measures are followed. The location of services is subject to change due to building closures in some jurisdictions."

More information on test sites is available at https://www.mshp.dps.missouri.gov/HP32DES/DESTable.jsp .

UPDATE 9:25 A.M.: Fulton Public Schools is the latest to close in Mid-Missouri to help stop the spread of novel coronavirus.

Fulton on Tuesday followed the pattern of several schools that announced closures this week. Fulton schools leaders said class would be out starting Wednesday through April 3.

A full list of school closings is available here.

"The decision to close our school district was extremely difficult, made in consultation with area Superintendents and out of an abundance of caution for our families," district leaders wrote in a letter to families. "We know that closing school will have a significant impact on our families, but we also believe that strong, urgent action is needed to prevent the spread of this disease and to save lives."

Students will be required to complete work at home, the principal wrote.

Public schools in Columbia and Jefferson City were among those announcing closures Monday.

The state has confirmed eight cases of coronavirus and health authorities in southwest Missouri's Cass County said late Monday that a resident there has tested positive on a preliminary screen. Cases have been reported in St. Louis and St. Louis County, Greene County, Henry County and now Cass County.

Two more state universities -- the University of Central Missouri and Missouri State -- said Tuesday that classes will be conducted online for the rest of the semester.

The virus has killed more than 80 people in the United States.

UPDATE 8:50 P.M.: The University of Missouri System Board of Curators announced Tuesday that decision making on the response to COVID-19 was given to System President Mun Choi.

The letter sent out by UM System spokesman Christian Basi said Choi was given temporary power to make any policies, procedures or measures to address novel coronavirus.

Choi approved a policy for faculty and staff members who cannot work outside their offices to use up to 30 days of sick leave to take care of family members. System employees are also allowed to use accrued vacation time.

"These new policies allow us to support the wellbeing of our employees and their families while maintaining our teaching, research and service missions.”

System leaders canceled all classes across its four universities on Friday.

In a letter sent to parents, district leaders said no immediate decision was made to cancel school-sponsored activities and events.

District officials said an update to the school cancellation will come prior to April 3.

UPDATE 6:18 A.M: The Dicosese of Jefferson City is suspending all public Masses and other public events starting March 18 until April 3.

That's according to a news release sent early Tuesday.

“This is in keeping with the federal directives and other public entities in our area,” said Bishop W. Shawn McKnight. “We offer this decision as part of our effort to help stem the spread of the coronavirus.”

ORIGINAL: The Cass County Health Department confirmed its first presumptive-positive case of COVID-19 on Monday, bringing the total number of cases in the state to nine.

In a news release, the department said the case is located in Drexel, MO. and the patient was isolated in their home.

The Cass County Health Department said it is working with the Missouri Department of Health and Senior Services and the CDC to notify anyone the patient may have been in contact with.