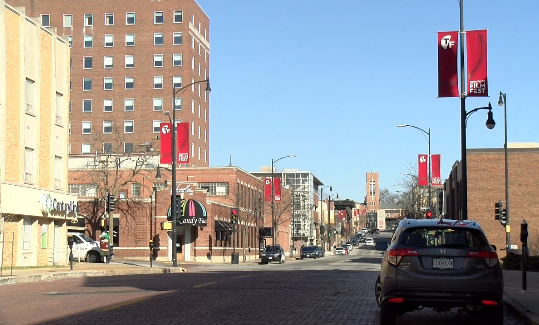 True/False Film Festival is expected to bring more than 10,000 people to Columbia, and downtown specifically this weekend.

Local businesses are preparing for a flood of people ahead of the festival's first day on Thursday. The festival lasts for four days, ending on Sunday.

"We are expecting probably around 18,000 individuals to descend upon downtown Columbia during that time," said Jeremy Brown, Executive Director of the Ragtag Film Society.

Brown said the festival is especially impactful to the businesses within The District.

"We often hear from a lot of the coffee shops and restaurants that it's, you know, one of the best weekends of the year," he said. "We have one restaurant owner who said that's how they paid for their new walk-in fridge was just the True/False weekend."

He said festival organizers work with The District all year.

Nickie Davis is the Executive Director of The District. She said businesses within The District try to make the festival enjoyable for those attending while working to serve more people.

"A lot of our businesses really cater to that by having them flash a ticket or flash a pass and getting a discount in the store or going to one of our restaurants that has a 15-minute menu so that they can quickly eat real fast and then get to their next movie," Davis said.

Davis said the festival and local businesses work together so they can all benefit from the increase in people.

She also said the festival brings in new customers to local Columbia stores.

"These are completely new businesses to a lot of these people that are coming in from all over the world, and our businesses love to meet those people," she said.

"They might remember out spot and come back like, 'Oh yeah. We came here last year. It was perfect' You know, so, it's kind of a long-term impact but the short-term game is great," he said.

Kanne said during the festival the bar sees, by far, above the average number of customers.

"It's good for exposure. Good for, I'd say, in general, these events just make Columbia what it is," he said.

Both Kanne and Davis said if downtown did not have True/False Film Festival local businesses would search for a way to bring in the same crowds and money.

"It's March. It's a super random month. It's not one of the best months of the year, it's not one of the worst months. But it's going to be 50 degrees this weekend. There's going to be thousands of people downtown looking to shop and eat, and if we didn't have that here we would need to figure out to make that up for sure in coming years," Davis said. 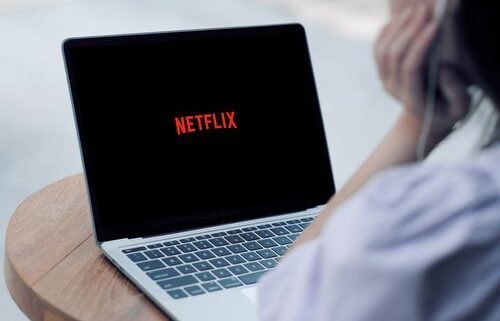