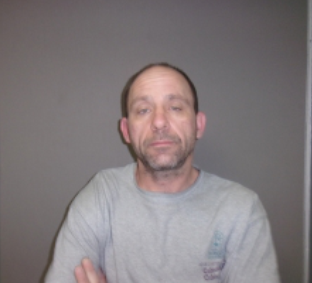 Ivy initially gave officers false information, but they were able to determine his identity. Police found Ivy to have an active warrant for his arrest.

During a search of Ivy police were able to find methamphetamine, pills, paraphernalia, burglary tools, and a pistol. Ivy is a convicted felon and prohibited from carrying a firearm.

Ivy was transported to the Randolph County Justice Center being held on his existing warrant.