EDITOR'S NOTE: Law enforcement has referred to Mengqi Ji as Mengqi Ji Elledge. An attorney for her family said Thursday that she never took her husband's last name.

Prosecutors have filed a murder charge against the husband of a missing Columbia woman.

Knight said during a November court hearing that Elledge was the "prime suspect in the murder of Mengqi Elledge" but he had not filed charges directly related to a homicide. During the hearing, Knight tried to submit into evidence recordings of Elledge and Ji in which Knight claimed Elledge made "threatening" statements to his wife.

Authorities have extensively searched a section of the Lamine River in Cooper County looking for her body.

The statement says Elledge also spoke with his mother-in-law on Oct. 10 and told her Ji was missing. He last saw her the night of Oct. 8 and reported her missing on Oct 10.

Other evidence in the statement includes that Ji did not show up for a meeting to buy baby food on Oct. 9. Police also say in the statement that Joseph Elledge deflected conversations about his missing wife, choosing instead to play video games.

The statement also says cellphone data showed that Elledge drove to the Boonville area on Oct. 9 and that the phone was in the area of the Lamine River for about 45 minutes. Police also allege Elledge lied about the route he took on one of the trips, "which took him to an area that included a secluded river access point after dark."

Police searched the couple's apartment and found written statements that closely matched what Elledge told investigators in interviews, according to the probable cause statement. Police also allege they found a document in the apartment with tips for interviews, including "a reminder to refer to Mengqi in the present tense when speaking about her."

Ten days before the search, Elledge had referred to his wife in the past tense, according to the probable cause statement.

Knight was not immediately available for comment Wednesday afternoon.

Prosecutors initially charged Elledge with child abuse and child endangerment shortly after he reported his wife's disappearance. In December they added another endangerment count, this time claiming Elledge endangered their child "by separating them from Mengqi Ji."

Elledge has been in the Boone County Jail since October. His bond is set at $500,000 cash-only in that case. His attorney, John O'Connor, has maintained his client's innocence and suggested authorities have ignored another possible suspect in the case.

O'Connor said Wednesday when contacted by ABC 17 News that he had not heard about the new charge.

The parents of Elledge and Ji are in a custody battle over the couple's child. The custody case drew large groups of demonstrators supporting Ji's family to the Boone County Courthouse last fall.

Amy Salladay, the attorney for Ji's family, said in a statement that the family supports Knight's decision to file charges "despite the risks of double jeopardy." She also expressed concern that Ji's body has not been found.

"While the family appreciates the efforts already made by the Columbia
Police Department they remain concerned that more could be done with search efforts," Salladay said.

The family has had no contact with Ji since Oct. 8, according to the probable cause statement.

Knight is seeking a $5 million cash-only bond on the murder charge.

Elledge is set to be in court for a hearing Thursday morning on his child abuse and endangerment charges. 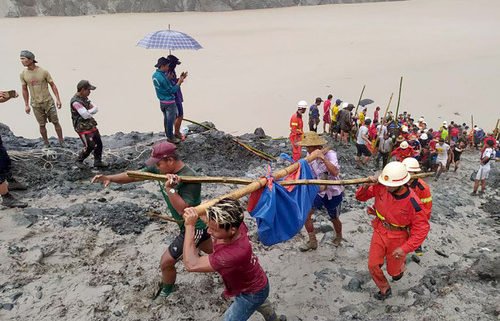 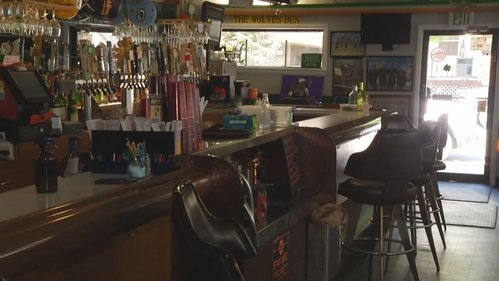