Eric Landwehr, a Cole County Public Works engineer said the bridge, which is located just off of Highway 179, had been out of commission since 2016.

"It's about time because it was getting in bad shape," Landwehr said.

The bridge was built in 1915 and served as a part of the state highway system till 1960.

"When we have bridges like that we know about their issues long in advance," Landwehr said. "We try to keep them you know usable as long as we can and it just gets to the point where a bridge in that condition just needs to be closed just for the safety of the traveling public."

Lehman Construction, LLC is contracted to demolish the bridge, which is expected to cost just under $50,000. The $50,000 will come from Cole County's half-cent capital improvement sales tax.

The county contracted the demolition in March but due to flooding, it was not safe enough to take it down.

According to Landwehr, the bridge saw less than 20 cars per day and it would have cost roughly $2 million to replace the bridge.

Landwehr said is another way to access the property which is owned by the Missouri Department of Conservation about a mile down Highway 179.

The bridge demolition is expected to last two weeks and Landwehr said it should be done by March, weather permitting. 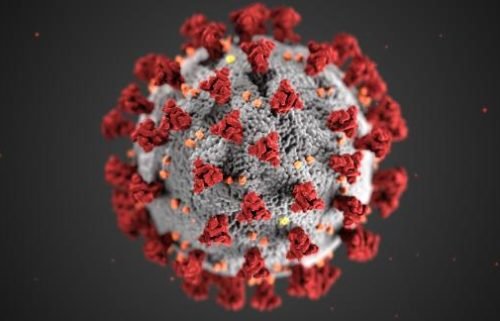 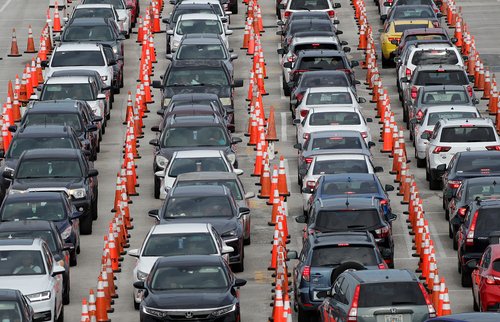 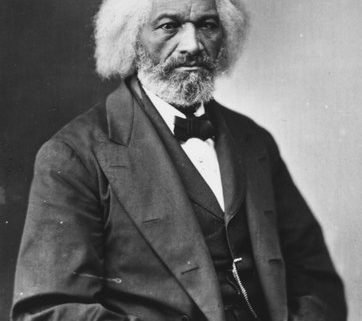 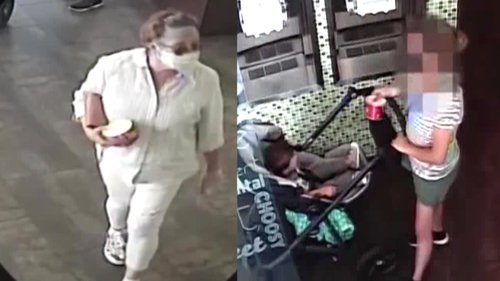 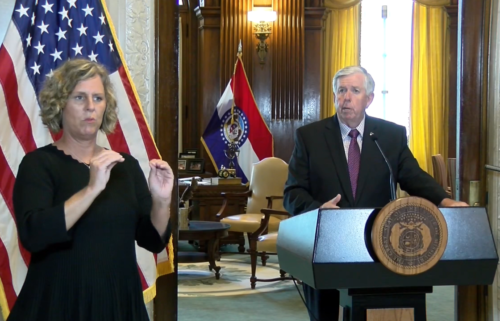 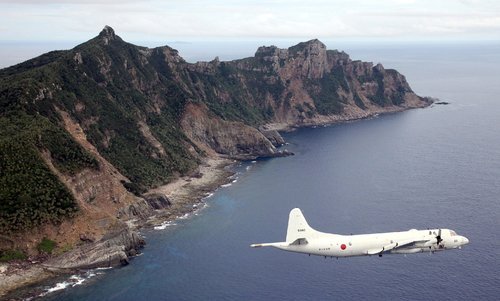 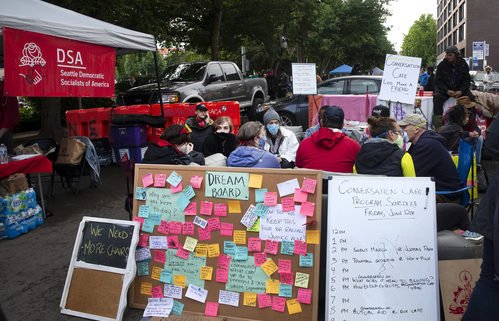