The Columbia City Council voted to table discussion on several ordinances for short-term rentals at its meeting Monday. The discussion will be tabled until its March 16 meeting.

City staff will consolidate amendments council members voiced support for. That will then be sent back to the planning and zoning commission for its members to review.

City leaders have been discussing short-term rentals since 2018.

Michael MacMann is on the Planning and Zoning Commission and has been involved in the process of introducing ordinances, and looking at how other cities regulate short-term rentals.

"We did lots of hearings, and we took lots of mail, and emails and heard from a lot of people," MacMann said.

He said the popularity of short-term rentals has only been around for a few years.

"The Airbnb thing, the shot-term rental thing, became very popular, became a fad, mostly in the mid to late 2000s, and it's in every city in the United States I'd imagine," he said.

He said Columbia has had them for several years and has several hundred as of Monday.

The ordinances the council will look at several topics, including taxing short-term rentals like hotels, whether or not to require the rentals to be hosted, or when they should be hosted and having them inspected like long-term rental properties.

City leaders said there have been several points of contention, causing them to have to consider many different things and work to strike a balance.

"I think treating a single mom and pop shop that owns one STR, treating them like an owner-hosted because they have that kind of direct concierge service if they only have one and they have a minimal impact, and a lot of people do it. It's kind of a craft business. And so, I don't want to necessarily shut down that piece of the marketplace," said Ward 2 Councilman Mike Trapp.

"It sounds like all of us share a desire to facilitate hosted rentals. All of us want to bring it into the tax and rental inspection regime, and then we're prepared to be divided on, do we want to have un-hosted at all or do we want to have them with certain conditions," Trapp said.

"We have two competing interests that are here in Columbia. They're no different than what's across the country," MacMann said. "There's a friction point, let's put it that way, between the existing residential neighborhoods and individuals who like to make some income off of short-term rentals."

"You have some people who want to ban them completely in residential neighborhoods, and you have other folks who want to try to put in some sort of regulatory mechanism for oversight for when there are problems with noise, trash, over-occupancy, cars parked all over the place, things like that," he said. 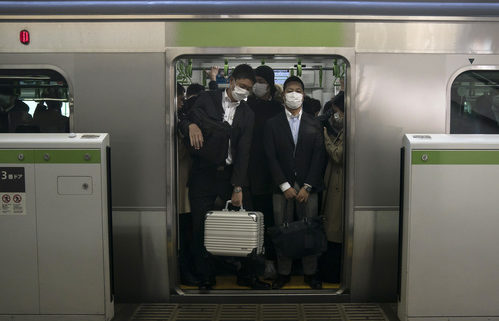 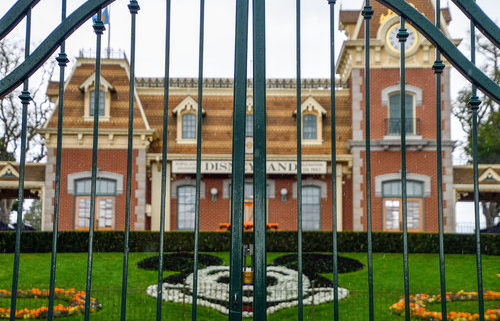