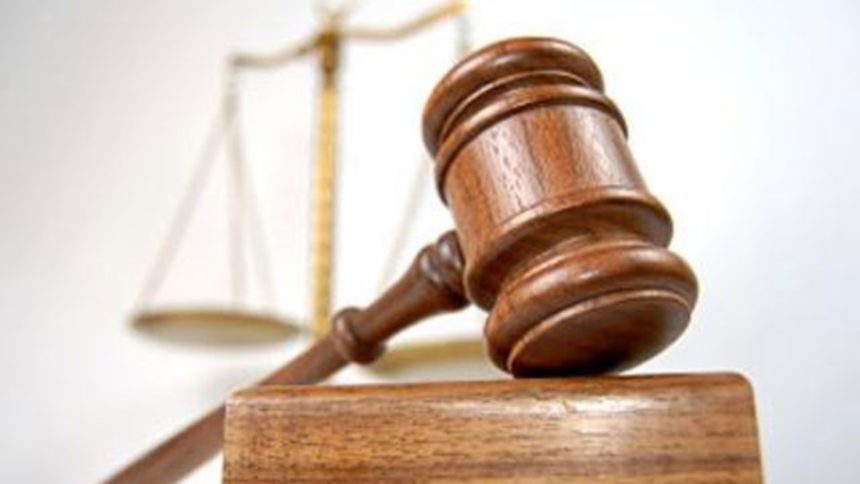 A Columbia psychologist charged with two counts of statutory sodomy in Boone County and two counts of sodomy in St. Louis County is now wearing a monitoring device, according to court documents.

A St. Louis court also says Kurt Bumby, 50, of Columbia is only allowed to leave his Columbia home for work, school and medical or legal appointments.

He is also not allowed to be within 500 feet of any school, playground or daycare.

Both people accusing Bumby of sexual abuse say they were minors when the sexual assaults occurred. Court documents do not specify the conditions of his GPS supervision.

Court documents say Bumby is prohibited from having contact with any child not related to him, and must have only supervised contact with child relatives.

Bumby posted bond and was released from custody at the St. Louis County Jail on Dec. 20, 2019. Boone County Assistant Prosecuting Attorney Jessica Caldera says his bond for both cases was $200,000 cash.

In an email to ABC 17 News, Caldera said, "In my Motion to Set Bond, I requested that the Court prohibit Mr. Bumby from having any contact with the victim or anyone under the age of 17. That is a condition I often request in cases involving child victims." 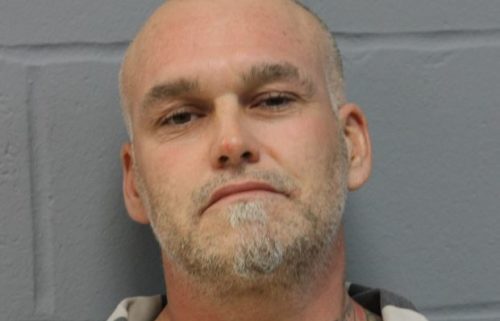 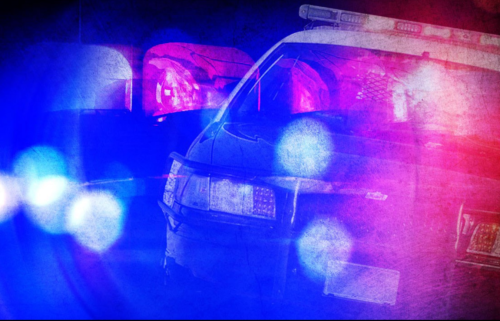 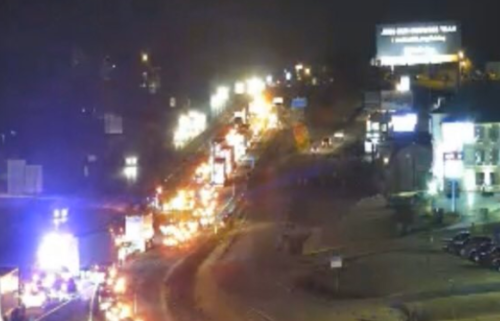