Skip to Content
News
By Associated Press
Published December 4, 2019 7:53 am 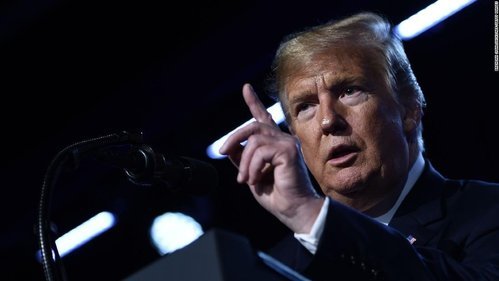 The impeachment drive against President Donald Trump has shifted from whether to impeach him to what the charges would say.

House Judiciary Committee Chairman Jerrold Nadler on Wednesday is opening a new phase of the proceedings that will pair the investigation into Trump's Ukraine dealings with a high-minded look at whether they are impeachable under the Constitution.

ABC 17 News will livestream the hearings in the player below at 9 a.m.

But Congress remains starkly divided among party lines, and Nadler's panel is famous for over-the-top partisan bickering. Republicans say the whole process has been unfair. Trump says impeachment is “unpatriotic” and he won't be watching.