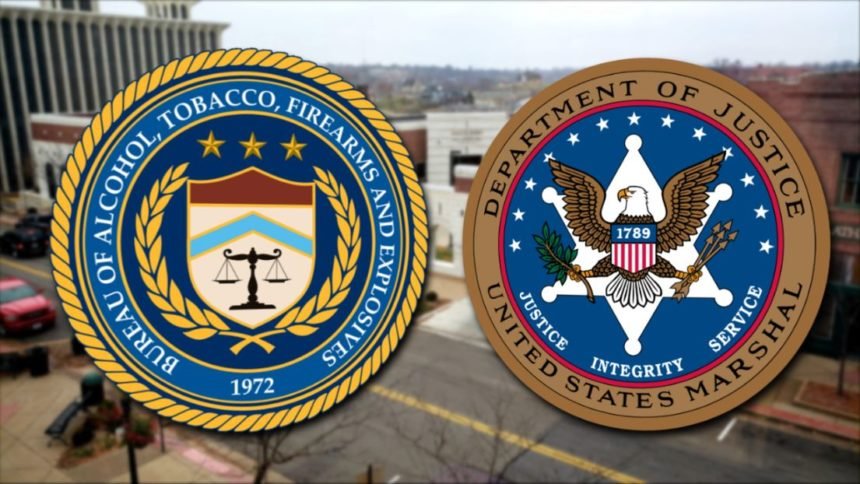 A Missouri State Highway Patrol spokesperson told ABC 17 News Wednesday that one trooper from the Division of Drug and Crime Control was assisting with the investigation.

John Ham, spokesperson for Kansas City Field Division of the U.S. Bureau of Alcohol, Tobacco, Firearms and Explosives, said the agency was working with the CCSD, the Missouri State Highway Patrol and the U.S. Marshals Service.

"We are not investigating the Cole County Sheriff's Department," said Ham. "We're investigating how the weapon got into the hands of the inmate and what happened after he fired it."

Authorities were working to determine whether federal charges will be filed, but that it is "too early in the process to say if that's the case," Ham said.

The investigation was launched when a shot was fired inside the Cole County Jail a few minutes after 5 p.m. Monday.

In a press release Tuesday night, Sheriff Wheeler claimed the investigation determined that the shot was self-inflicted. The sheriff's department submitted charges to the prosecutor's office including unlawful use of a weapon and possession of a weapon as a felon.

Family members told ABC 17 News Tuesday that the sheriff's department offered to withhold submitting charges against McNeese if he agreed to provide investigators with the identity of other subjects involved.

Citing a conversation with Sheriff Wheeler, McNeese's mother, Felicia James, said the main piece of evidence against Brandon was surveillance footage from inside the jail. According to James, McNeese's attorney was not permitted to view that footage during the Tuesday meeting.

"I am unable to release any information regarding this due to it being an active investigation," said Wheeler.

Cole County prosecutor Locke Thompson said because multiple agencies are coordinating the investigation, he did not know when charges would be filed.

Phone calls to the regional office of the U.S. Marshals were unreturned as of the publication of this article.