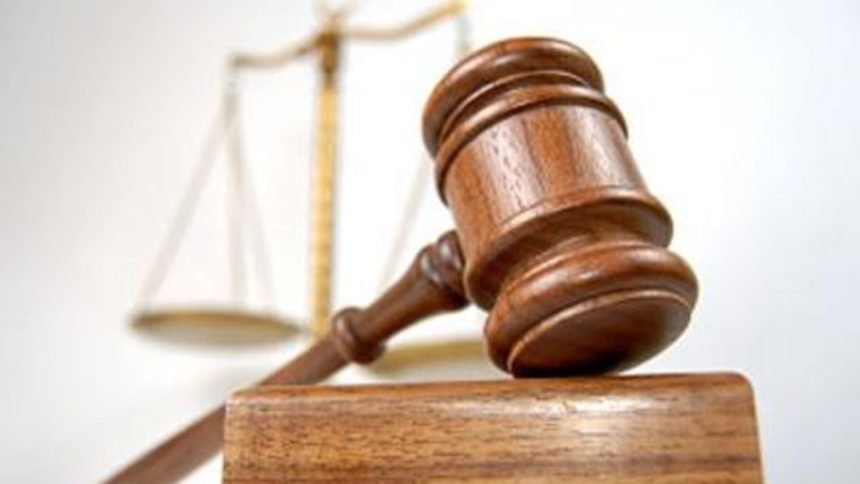 A Columbia man was indicted by a federal grand jury on Tuesday after he was accused of having drugs and guns in his car and leading authorities on a high-speed chase in September.

Kenneth C. Fredenburg, 33, was charged with possessing methamphetamine with the intent to distribute and possessing firearms in furtherance of a drug-trafficking crime, according to a news release from the U.S. Western District attorney's office.

Fredenburg then ran from deputies, and deputies were able to arrest a woman passenger in the car, the affidavit said. Authorities found more than 72 grams of meth, plastic baggies, scales and two handguns in the car.

Officers found and arrested Fredenburg on Oct. 22 in Springfield.