The Occupational Safety and Health Administration closed its case against Circle A Ranch. This comes after the company was fined more than $9,200 when a worker was injured on the job in March.

OSHA gave the cattle farm a serious citation in September after an employee was injured March 29.

According to the Randolph County Sheriff's Office, a worker at Circle A was hit by a piece of farm equipment and run over. The worker and another employee used a Caterpillar 924k small-whell loader to drive fence posts into the ground. The OSHA report says the bucket of the loader slipped off the post and hit the worker. The employee was run over after being hit.

According to OSHA's report, the ranch failed to protect its employees. The citation says employees were improperly using the farm equipment. OSHA said Circle A needs to provide training to employees on how to properly use equipment, establish a restricted-access zone around farm equipment and use machinery only for its intended purpose.

Circle A could not say whether the injured employee has returned to work. It's unclear what injuries the worker sustained. 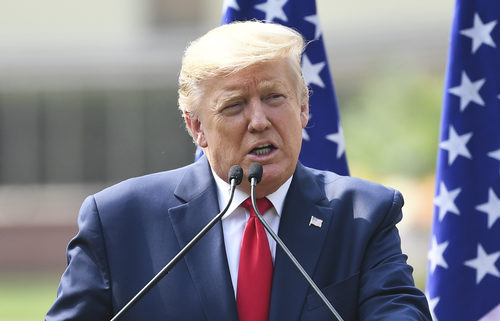