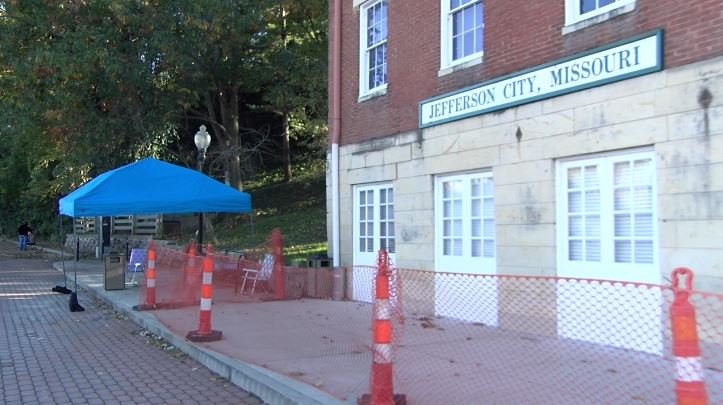 The Amtrak station is currently closed after a structural assessment of the Union Hotel, built in 1855, revealed structural issues. The station's waiting area was housed on the first floor of the hotel.

Passengers are waiting under tents outside of the hotel as officials look for a temporary location for the station, said Jefferson City Public Works Director Britt Smith.

"If we had a magic wand, we would be in a structure right now," Smith said. "Certainly we don't want our folks or any visitors out in the weather for an extended period of time."

Smith said the city, Office of Administration, Department of Natural Resources, Amtrak, Missouri Department of Transportation and volunteers who run the station are working together to find a more permanent temporary station.

He said temporary site considerations include another building in the same general location, the old train station down or a temporary facility that's brought in.

The Office of Administration is having engineers perform "a more thorough assessment and plans for shoring the building until a restoration projection is funded," said Missouri State Museum Director Tiffany Patterson.

Smith said officials are looking at grants through the multi-modal section of MoDOT to fund the project. 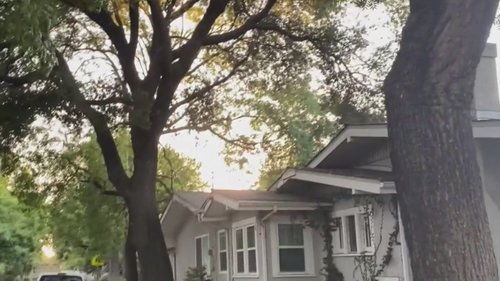 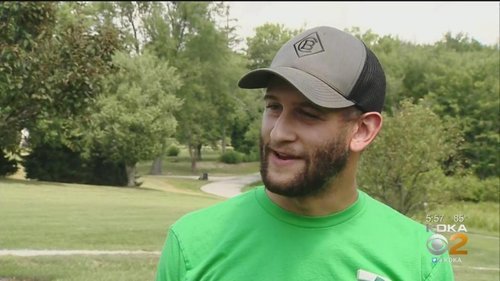