The New Franklin R-1 School District held the last of three meetings tonight to discuss increasing the operating tax levy under Proposition 1 in Rocheport. The levy helps pay for the cost of operating the schools, including salaries, textbooks, utilities and more.

According to Citizens for a Better School, a vote in favor of the increase would mean an increase of $190 per year for residential properties with a market value of $100,000. That would break down to $15.83 per month or $0.52 per day.

The group said that, if voters do not approve the increase, it will be forced to decrease operating expenses, which could affect staff salaries, heath insurance benefits, class sizes and more.

New Franklin R-1 School District Superintendent Brian Cordel said the district is due for an increase because the current operating tax levy has not kept up with the increasing costs in many areas.

“Everything has gone up in the last 25 years. Gasoline prices have, textbooks have, teachers salaries have, food has and everything has, except the operating tax,” Cordel said.

He said the increase would bring in around $288,000, and the district’s operating budget is around $5 million.

He said the school board already has an idea about priorities when it comes to the increase in revenue.

“Well, I think one of the main priorities is to maintain a good teacher’s salaries to be competitive with other districts. I think that’s probably one of the school board’s goals,” he said.

One person who attended the meeting said she did not like the idea of taxes increasing, but said the benefit would outweigh the cost eventually.

Residents who live in the school district will vote on the operating tax levy on Nov. 5. 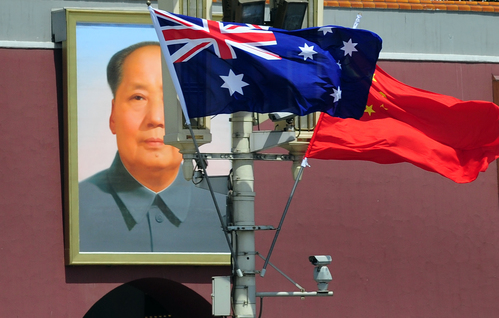