In a news release, the Jefferson City Police Department said it got several 911 calls around 3 a.m. Sunday about a shooting in the 700 block of Madison Street.

On the scene, officers reportedly found a large group of people. Officers learned a 21-year-old man had been taken to the hospital from the scene in a private vehicle.

According to police, the victim had been shot several times in the lower torso, but his injuries were not life-threatening.

The victim was not cooperating with investigators and would not give any statements on his injuries.

Jefferson City police said based on an initial investigation, the shooting was not random, but they said an investigation is ongoing. 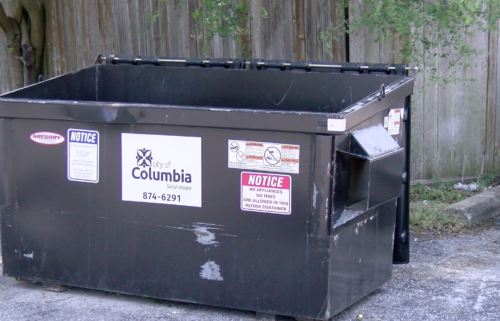