Mizzou Esports is hoping to expand its program with the help of a new partnership. The university announced Tuesday that the program is forming a partnership with MSI, a company that has sponsored more than 20 professional gaming teams.

Under the new partnership, the Mizzou Esports program will name its training facility the MSI Esports Training Facility.

Under the agreement, MSI will provide Mizzou Esports with $175,000 split up over three years and $75,000 for equipment in exchange for sponsorship with MSI.

The team’s head coach and Mizzou Esports general manager Kevin Reape said the agreement will help Mizzou set the tone for what collegiate esports can look like.

“It’s kind of proof that the big companies that kind of run the esports scene see what we’re doing and they want to be a part of it with us and help us enter the space at the level that we want to enter it at,” Reape said.

With the partnership, the esports team will get matching merchandise, such as backpacks and jerseys. Reape said this will help the team feel that it gets the same respect as other college athletes.

“So I think that this kind of is a good example to the rest of the country that this is what collegiate esports could look like at its highest form, and it’s not that different from a traditional sport,” he said.

Reape said the partnership comes at a good time as esports is becoming more popular at colleges around the country.

“As a school the size of Mizzou but still a first-year program entering collegiate esports, there’re dozens and dozens of schools that are looking at us trying to see what we’re doing and how successful we are, so this is amazing timing for us,” he said.

According to a news release, the team plans to use MSI’s sponsorship to buy an additional 20 to 25 computers, enabling students to pay to play.

If the program charged $3 per hour, that would provide it with around $30,000 annually. It is still working out the specifics of what those charges would look like.

The team’s facility will also be used for summer camps in order to make additional revenue. The money made will be used to offset the cost of space and program expenses.

The sponsorship is a temporary four-year opportunity that will be renegotiated in the future. 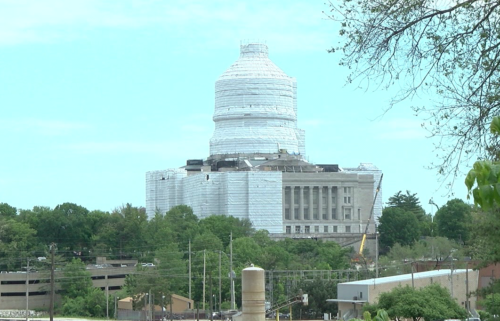 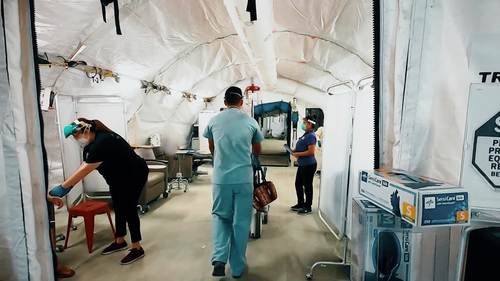