No one was hurt after a vehicle crashed Tuesday morning on Highway 50 near Route N in Osage County.

#CloseCall occurred this morn in Osage County (Hwy 50 near Route N). The vehicle ran off the wet roadway & struck some cedar posts.

We’re VERY thankful to report that the driver walked away without a scratch & there was NO passenger. #WetRoads pic.twitter.com/NhVaRbWyl8

According to the Missouri State Highway Patrol, the vehicle went off the wet road and hit several cedar posts.

Troopers said the driver was able to walk away from the crash unhurt and there was no passenger in the vehicle.

The name of the driver hasn’t been released. 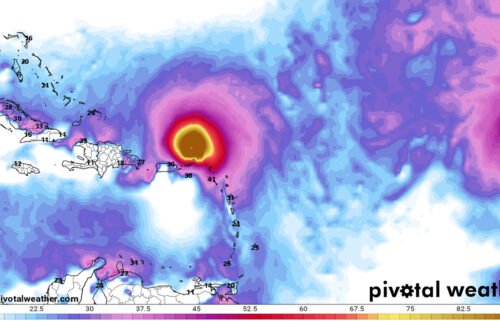