According to the city of Columbia, this year, aquatic staffing of certified lifeguards has been the lowest in the last five years.

The Columbia Parks and Recreation Department said that, as of Friday, it had 76 lifeguards at outdoor pools.

Last year, there were 93 lifeguards. The department said money is not the reason why the number of lifeguards has gone down.

Mike Griggs, the director of the Parks and Recreation Department said the department is not increasing the rate of pay and is trying to get as many certified applicants as it can to bring the number up.

“We have enough (lifeguards) to safely operate our pools,” Griggs said.

The Activity and Recreation Center, or ARC, and lessons at Hickman Pool are open year-round, and department officials said they hire lifeguards throughout the year.

Griggs said in his email that the department likes to have 85 to 90 lifeguards to keep lifeguards from burning out and the shortage resulted in trying to limit their lifeguards to approximately 30 hours per week.

The city said the position of lifeguard is not one that “opens and closes,” so the numbers will change from time to time.

Here is a list of lifeguard numbers over the years:

To be qualified as a lifeguard for the city, applicants must be 15 years old or older and already certified with Starfish Aquatics Institute, the American Red Cross or Ellis and Associates Inc.

The city said lifeguards go through StarGuard training similar to the American Red Cross training and must be certified before their start date.

Griggs said lifeguards in Missouri is traditionally a part time and a seasonal job with starting pay at minimum wage and their Columbia lifeguards pay is at or above other departments and private pools lifeguards. 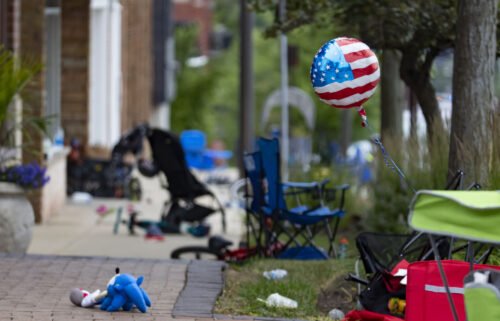