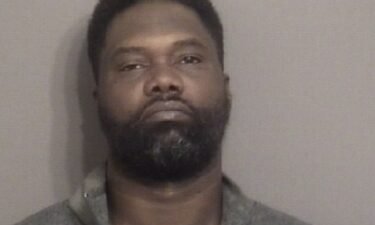 A Columbia supported living facility is speaking out after an oversight failure at Second Chance group home in Fulton.

One week ago, Callaway County Special Services admitted that reported monthly face-to-face visits with Carl DeBrodie did not happen at the home where he went missing.

Boone Supported Living founder Julie Walden told ABC 17 News that such oversights aren’t the norm. Walden said the Columbia facility has 10 patients and they all regularly meet with a case manager.

“If you are a provider with the Department of Mental Health, you kind of live under a magnifying glass, typically speaking,” Walden said. “There are a lot of systems in place including licensing and certification, monthly case manager visits, nurse, insurance, provider-relation visits.”

“This is not a common thing,” Walden said. “We are all trying to figure out how this happened and how it could be prevented from happening again.”

Revisiting procedures and current systems in place is where Walden and other providers are beginning.

The Department of Mental Health told ABC 17 News that 4,700 individuals in Missouri are at independent supported-living facilities; 717 are in the Central Missouri Regional offices.

“There is always more need for services than what the department can provide,” Walker said. 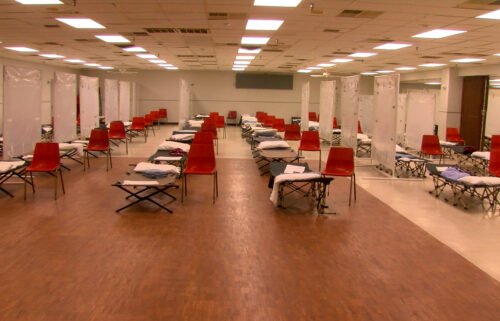 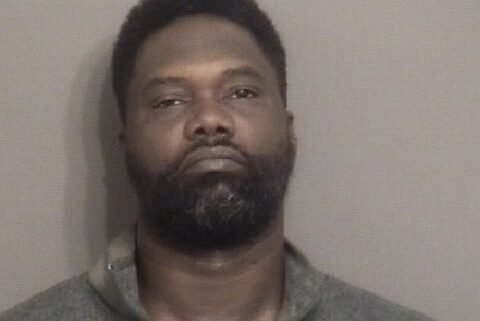