Sunday was TV’s biggest night, but it was a mixed bag — at least in terms of the ratings.

The 73rd Annual Primetime Emmy Awards averaged 7.4 million viewers for CBS. That number is up 16% from last year. That’s the good news.

The bad news is that last year’s ratings were the lowest in the show’s history. Although it’s a big relief for CBS that the Emmys didn’t fall further, the percentage increase comes off what had been a depressed base.

That said, as media fragmentation makes it harder for networks to bring in a massive audience, anything in a positive ratings direction is a win.

This is especially the case considering that award shows in general have been hit particularly hard as of late in the ratings department. So the gains for the Emmys might serve as a ray of hope for the Oscars and Grammys, which also had plummeting ratings this year.

The Emmys weren’t helped by stiff competition from the NFL, the biggest ratings powerhouse on TV.

NBC’s Sunday Night Football pitted two of the most exciting teams in the league against each other with the Baltimore Ravens take on the Kansas City Chiefs. The game went down to the wire as the Ravens beat the Chiefs 36 to 35. So not only did the Emmys have to compete with an NFL game, but an NFL game that may go down as one of the most exciting and watchable of the entire season.

However, the Emmys also potentially got a bump from CBS’ afternoon NFL games, which acted as a solid lead in. So, the NFL giveth and the NFL taketh away.

Away from the ratings, traditional TV also watched as streaming services — new and old — took home some of the most prized awards of the night.

After years of trying, Netflix finally won the Emmy for Outstanding Drama Series for “The Crown” while “Ted Lasso” nabbed Outstanding Comedy Series for Apple TV+, a service that’s not even two years old yet. 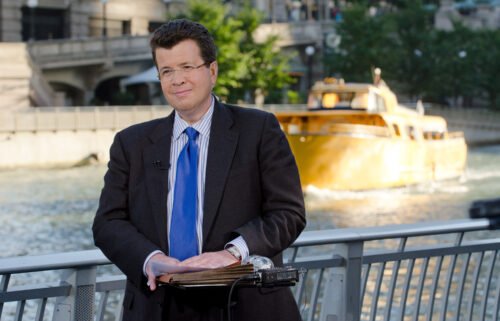 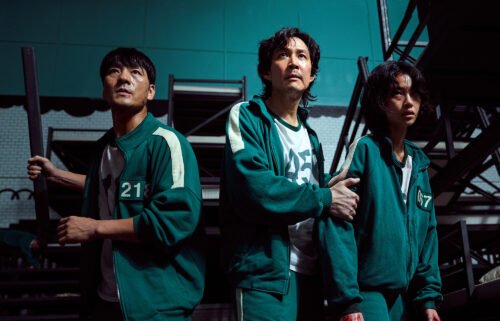