So much for good economic news actually being treated as good news on Wall Street.

Although stocks opened sharply higher following a solid February jobs report Friday, with 379,000 jobs added last month, the enthusiasm quickly faded in what has turned out to be a volatile day of trading.

But by early afternoon, the Dow was up just slightly — after briefly dipping into negative territory — and the S&P 500 was lower. The Nasdaq fell 1.1%.

Investors may be spooked because the jobs gains were much bigger than expected and the unemployment rate inched down to 6.2%. That’s raising fears about inflation.

And it’s why investors are on edge as the economy recovers from the Covid-19 pandemic.

The jobs gains were much bigger than expected and the unemployment rate inched down to 6.2%. (To be sure, a lot of work remains to be done: The United States is still down 9.5 million jobs from February 2020 before the pandemic hit.)

That sounds like good news — but as the economy recovers from the Covid-19 pandemic, investors are on edge about rising inflation pressures.

Tech stocks have been hit particularly hard, sending the Nasdaq into correction territory — more than 10% below its closing high of 14,095.47 on February 12.

Shares of Amazon, Netflix and Tesla have all been slammed during this momentum stock sell-off.

“There is a continuation of this rotation out of growth stocks and other crowded trades into more cyclical companies,” said Jeff Schulze, investment strategist at ClearBridge Investments.

Along those lines, energy stocks are market leaders this year as oil prices surge on economic recovery hopes. Banks and other financials also are doing well. That’s not necessarily a bad thing.

“Investors are having to do some repricing of stocks,” said Steve Wyett, chief investment strategist of BOK Financial. “Last year, the market outperformed the economy. This year, the economy is going to outperform the market.”

This trend may not end anytime soon. Bond yields crept higher again Friday morning after the jobs report, with the 10-year Treasury bond inching up to about 1.58%. While that is still historically low, it is a significant spike from levels below 1% at the start of 2021.

Schulze said that rates are still low enough to support a continued economic rebound. But the trend is worth watching.

“Higher rates are a positive, not a negative. Rates are going up for the right reasons – better growth and an economic recovery,” he said. “As long as the rate rise is measured, the Fed will be okay with that. But if the 10-year yield gets to 2% in short order, we could get change of the Fed’s rhetoric.” 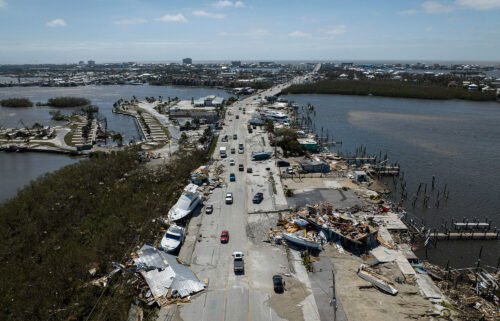 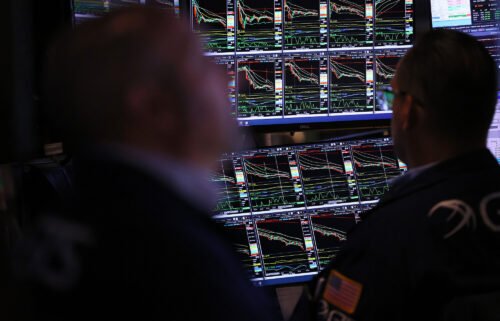 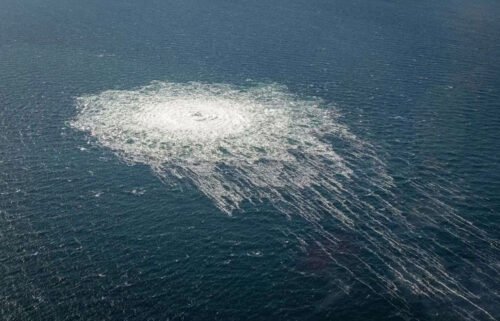