A Helena’s tree frog, camouflaged against bark except for its glowing golden eyes, has been named as the overall winner of this year’s British Ecological Society photography competition, organizers have announced.

A close-up of pink-tipped daisy petals, a terrestrial hermit crab using a plastic bottle cap as its new home and a steenbok’s desperate battle for survival were among the winning and highly commended images in the individual categories.

Roberto Garcia Roa, a conservation photographer and evolutionary biologist, took the winning photo of a tree frog and spoke about the threats the animal faces.

“This image reveals the beauty of nature hidden in Tambopata, (Peru), a region that is currently threatened by gold mining,” he said in a news release. “It is paradoxical to see the eyes of this frog as small golden pearls, because in reality, the true treasure lies in ensuring the protection of this area and its inhabitants.”

All the winning and highly commended images “celebrate the diversity of ecology, capturing flora and fauna from across the globe,” the news release said.

The photographs display each of nature’s many faces — some photos are tranquil, some restless, some wild, some entangled with the human world.

“Locking eyes with this year’s winning image, I’m impressed by how it captures in such exquisite detail the sometimes-otherworldly beauty of life on Earth,” Yadvinder Malhi, president of the British Ecological Society, said in the news release.

“Altogether, these photographs display the incredible breadth and beauty of biodiversity. The winners have done an excellent job of capturing ecology in intriguing and thoughtful ways, presenting a powerful reminder of the many joys and intricacies of nature.”

A selection of the winning and highly commended images can be viewed in the gallery above. 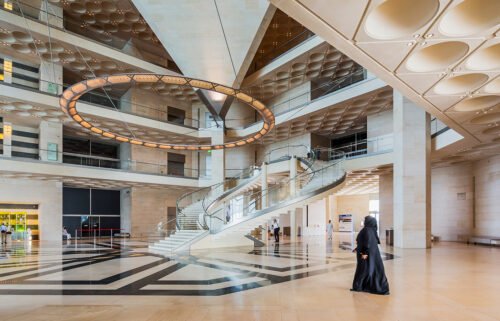 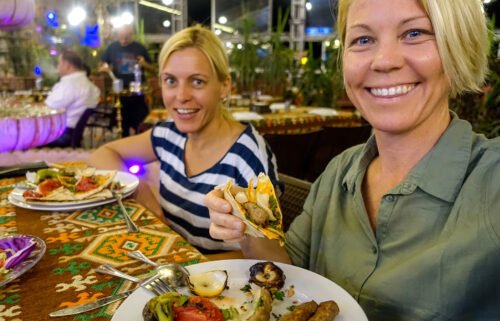 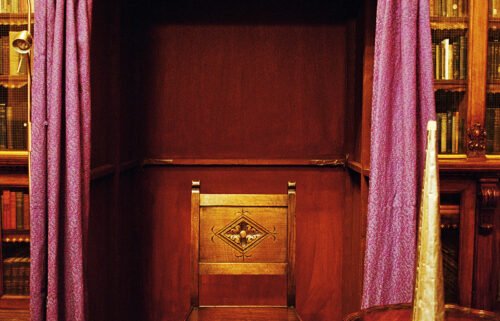 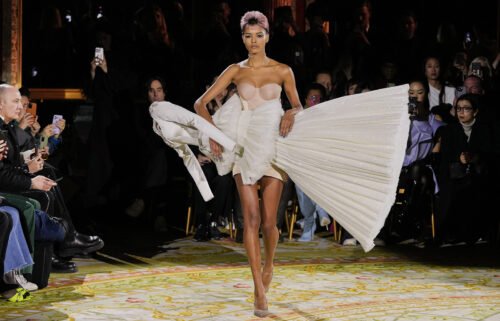