Bhutan is one of the world’s most mysterious countries.

Visiting the Land of the Thunder Dragon can be challenging, but there’s new incentive to finally cross it off the bucket list in 2022, as its breathtaking Trans Bhutan Trail will be reopening to travelers for the first time in 60 years.

According to the Bhutan Canada Foundation — the principal donor to the restoration project — the 250-mile route connects nine dzongkhags (districts), 28 gewogs (local governments), two municipalities, one national park and 400 historic and cultural sites.

Travelers who follow the entire trail route will cross 18 major bridges and climb 10,000 stairs. It will be possible to walk or mountain bike.

“This is a community-based project in both its building and operation which will restore an ancient cultural icon and provide a sustainable, net carbon zero experience in the country for pilgrims and travelers,” Sam Blyth, chair of the Bhutan Canada Foundation, said in a statement.

He added: “the Trans Bhutan Trail also reflects the country’s philosophy of Gross National Happiness and will allow the children of Bhutan to walk in the footsteps of their ancestors.”

According to a representative for the Bhutan Canada Foundation, an ambitious walker could cover the whole trail in about a month, but most tourists will likely enjoy shorter segments of the trail on three-, four-, or seven-day excursions.

King Jigme Khesar Namgyel Wangchuck, Bhutan’s 41-year-old monarch, has been a driving force behind restoring the trail, which was formerly a Buddhist pilgrimage route before falling into disrepair once Bhutan began building roads in the 1960s.

He will inaugurate the trail in a ceremony in Trongsa, a sacred city in central Bhutan, in March.

Due to its “high value, low impact” tourism strategy, Bhutan averaged just a few thousand visitors in a typical year before the pandemic.

As part of its aim to avoid overtourism, the country charges a mandatory $250 per day fee, which includes land transport, accommodations, food and guide service. The cost makes it somewhat prohibitive for many people to visit.

Applying this mindset to the Trans Bhutan trail, aspiring walkers will have to apply for a permit. They can do this beginning in April.

There is one potential wrinkle for planning Bhutan trips, though — at the moment, the Himalayan country is closed to tourism (with one notable exception).

Rumors have abounded that the kingdom is moving toward a spring 2022 full or partial reopening, so the timing of the Trans Bhutan Trail event could be auspicious. 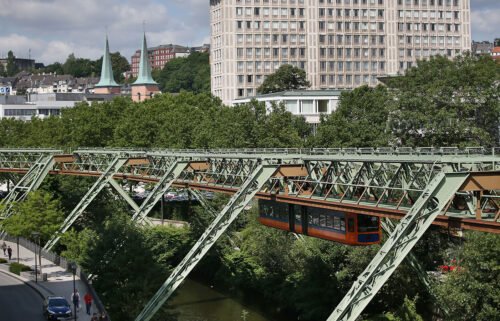 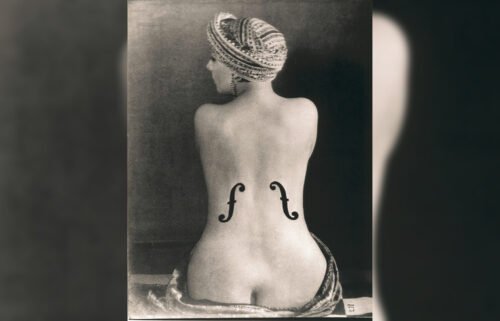 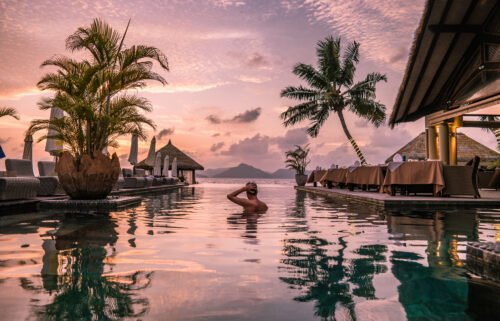