Christine McVie, the singer-songwriter behind some of Fleetwood Mac’s biggest hits, died Wednesday following a brief illness, according to a statement posted by her family on her verified Instagram account.

“On behalf of Christine McVie’s family, it is with a heavy heart we are informing you of Christine’s death. She passed away peacefully at hospital this morning, Wednesday, November 30th 2022, following a short illness,” the statement reads. “She was in the company of her family.”

The statement went on to read: “We kindly ask that you respect the family’s privacy at this extremely painful time, and we would like everyone to keep Christine in their hearts and remember the life of an incredible human being, and revered musician who was loved universally.”

Fleetwood Mac paid tribute to McVie in a statement, which was also posted on her account.

Born in Greenodd in the United Kingdom to a father who was a music teacher, McVie was a classically trained musician who performed under the name Christine Perfect with the British band Chicken Shack in the late 1960s.

She linked up with Fleetwood Mac after marrying its bass guitarist, John McVie, at a time when the band was being led by guitarist and founder Peter Green.

“Chicken Shack used to open for [Fleetwood Mac],” she told The Guardian in June 2022. “I got to know John, fell in love with him and it was just sensational and exciting. Fleetwood Mac were fantastic and really funny.”

The group underwent several member changes before Stevie Nicks and Lindsey Buckingham joined in 1974 and the band shot to super stardom.

McVie wrote and/or sang several of their hits including “Don’t Stop,” “Over My Head,” “You Make Loving Fun” and “Say You Love Me.”

Fleetwood Mac underwent some instability with both the ending of the McVies’ marriage, as well as Buckingham and Nicks’ personal relationship.

Buckingham opted to leave the band and go solo in 1987, followed by Nicks who went solo in 1990.

McVie also went solo and earlier this year released a compilation of her solo work titled “Songbird (A Solo Collection).”

But despite the band’s interpersonal struggles, their musical chemistry was undeniable and they did eventually reunite.

“I just wanted to embrace being in the English countryside and not have to troop around on the road. I moved to Kent, and I loved being able to walk around the streets, nobody knowing who I was. Then of course I started to miss it,” McVie told The Guardian about her 16 year hiatus from Fleetwood Mac. “I called Mick and asked: ‘How would you feel about me coming back to the band?’ He got in touch with everybody and we had a band meeting over the phone and they all went: ‘Come baaaack!!’ I felt regenerated and I felt like writing again.”

Fleetwood Mac was inducted into the Rock and Roll Hall of Fame in 1998.

Tributes for McVie poured in to social media on Wednesday.

“We were so lucky to have a life with her,” Fleetwood Mac said in their statement. “Individually and together, we cherished Christine deeply and are thankful for the amazing memories we have. She will be so very missed.”

Nicks, meanwhile, shared a handwritten letter to her bandmate on Instagram, along with a photo of herself with McVie. “A few hours ago I was told that my best friend in the whole world since the first day of 1975, had passed away. I didn’t even know she was ill… until late Saturday night.”

Nicks said since learning of McVie’s illness, the song “Hallelujah” by Haim, a folksy ballad about friendship and loss, has been “swirling around” in her head. “I thought I might possibly get to sing it to her, and so, I’m singing it to her now.”

Ann Wilson, of the band Heart, told CNN in a statement: “Christine was a gem. Soulful, classy and a beautiful songwriter. ‘Over My Head’ was always my sultry, angelic favorite. Bon Voyage sweet soul!”

The Eagles wrote on Facebook that the band was “deeply saddened” by the news of McVie’s passing, calling her a “vibrant, soulful spirit” and her music “a gift to the world.”

“We had the utmost admiration and respect for Christine,” their statement said. “We send our heartfelt condolences to her family, her bandmates, and her legions of fans.” 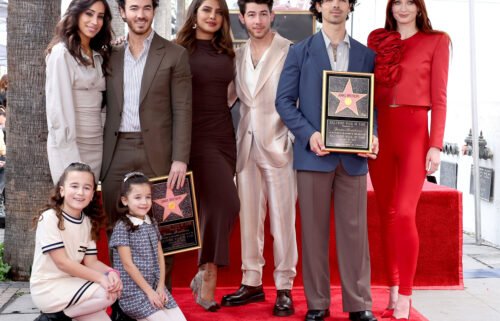 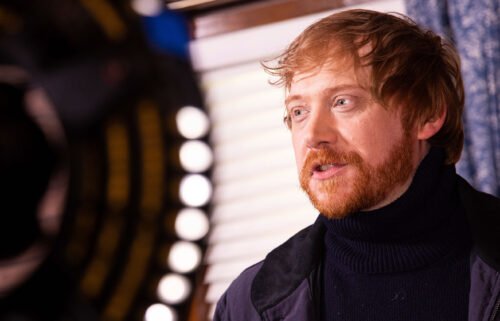 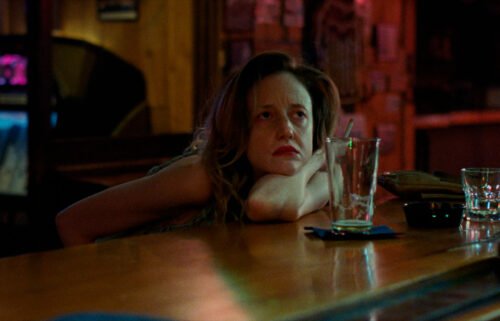