“Buffy the Vampire Slayer” actress Emma Caulfield has revealed that she has multiple sclerosis and that she has been living with the disease since 2010.

“I woke up one morning and the left side of my face felt like there were a million ants crawling on it,” she recalled in an interview with Vanity Fair.

She was diagnosed with MS soon after.

“It was like an out-of-body experience,” she told the publication. “I’m like, ‘No, that’s not possible.’ I’m like, ‘What are you talking about?’ [The doctor] was very matter of fact about it…. It was literally a kind of nightmare.”

Caulfield said she initially hid her condition from people she worked with because she “didn’t want to give anyone the opportunity to not hire me.”

“There are already plenty of reasons to not hire people, reasons most actors don’t even know. ‘You look like my ex-girlfriend… You’re too short. You’re too tall. You look mean. You look too nice. You don’t have the right color eyes.’ I knew in my bones that if you talk about this, you’re just going to stop working. That’s it,” she said.

She was quietly dealing with her diagnosis while filming “WandaVision,” and the actress said she will revive her role as Dottie in the spinoff series “Agatha: Coven of Chaos.”

Caulfield added that she decided to reveal her diagnosis now because she has 6-year-old daughter who “has a 30 percent greater chance of coming down with this.”

She added of the future, “I just have to keep going.” 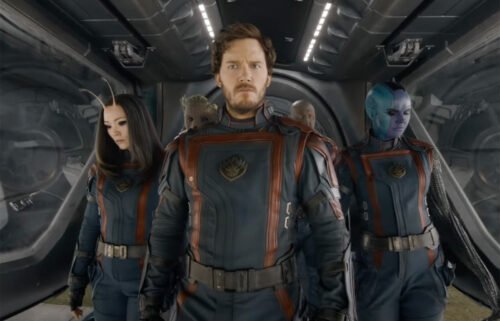 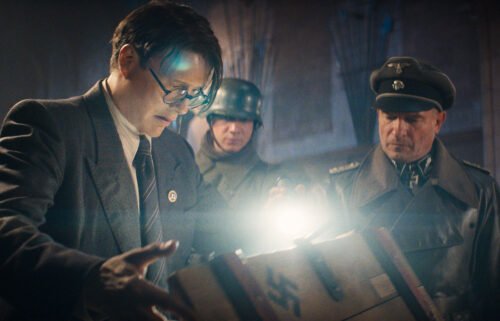 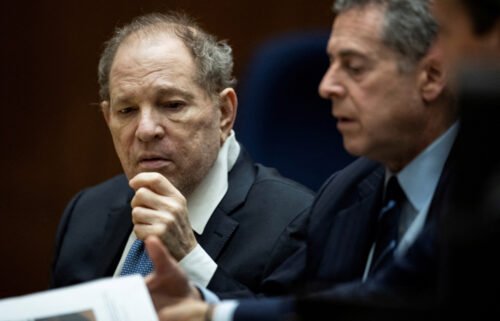 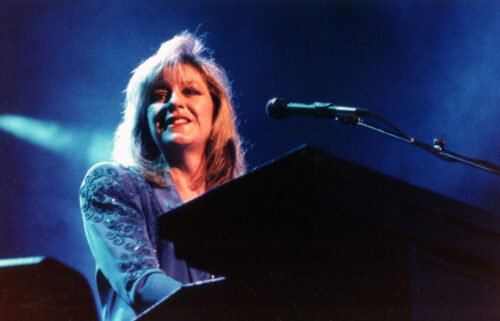