Reports of the tracklist for Pusha T’s upcoming album showed that Cudi, whose real name is Scott Mescudi, and West, who now goes by Ye, would appear together on the track “Rock N Roll.” But Cudi let fans know shortly afterward that he’s no longer friends with the award-winning rapper.

“I did this song a year ago when I was still cool w Kanye,” Cudi tweeted on Tuesday. “I am not cool w that man. He’s not my friend and I only cleared the song for Pusha cuz thats [sic] my guy.

“This is the last song u will hear me on w Kanye,” he said, signing his first name.

Cudi had previously been signed to the West-founded label GOOD Music and appeared on several of the “Stronger” rapper’s albums. The two released the collaborative record “Kids See Ghosts” in 2018. They have since ended their friendship in relation to several Instagram posts Ye shared earlier this year.

West was set to headline Coachella but dropped out from the festival earlier this month. His scheduled performance at the 2022 Grammys was canceled due to “concerning online behavior,” sources close to West told CNN in March. Earlier that month, he’d been suspended from Instagram for 24 hours for using a racial slur directed at comedian Trevor Noah.

Cudi is scheduled to appear at New York’s Governors Ball music festival in June. He also recently announced he’d be directing, writing and starring in a film for Netflix. 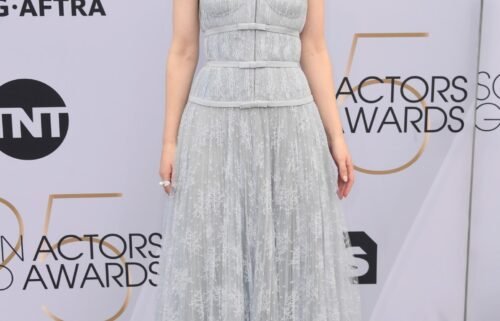 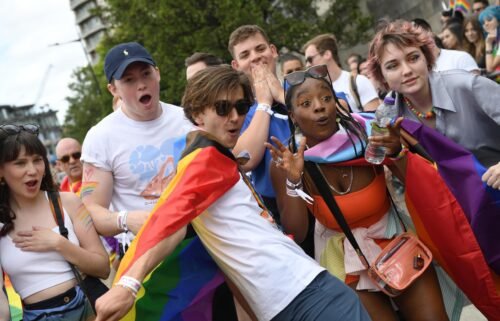 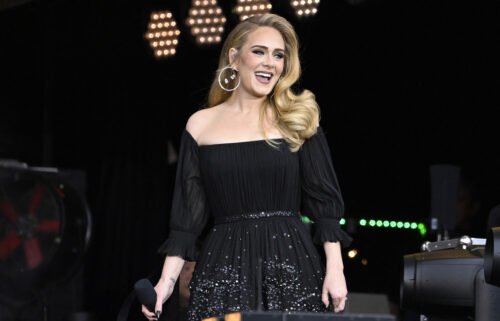 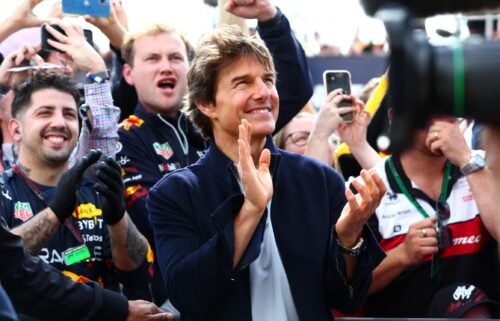