A week after the famous Oscars slap, Will Smith was definitely on the minds of some at the Grammys.

During the pre-televised ceremony for the 64th Annual Grammys, LeVar Burton joked while introducing a presenter.

“I want to warn you all that our next presenter is a comedian,” Burton said. “If you know what I mean. So I need to caution everybody: Remain in your seats and keep your hands to yourself. Alright?””

(Smith hit comic and actor Chris Rock while he was presenting the award for best documentary at the Oscars.)

During the Grammys, host Trevor Noah joked at the beginning of the event “We’re going to be keeping people’s names out of our mouths.”

After he slapped Rock, Smith went back to his seat and yelled that the comic should keep his wife Jada Pinkett Smith’s name out of his mouth. The slap came after Rock had joked about Pinkett Smith’s close-cut hair style.

She suffers from alopecia, which is hair loss that can be caused by an autoimmune response.

It was for the Oscars category he won, best documentary, that Rock was presenting at the time of the incident.

During the Grammys Questlove made a comment many people took to be a reference to the slap.

“I am going to present this award and I trust that you people will stay 500 feet away from me,” he joked. 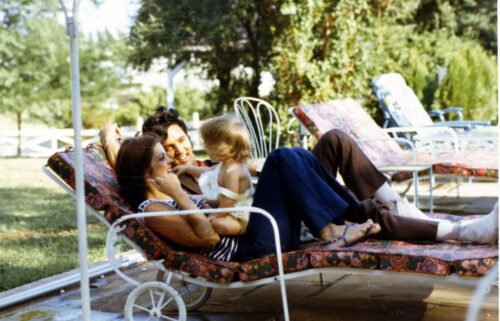 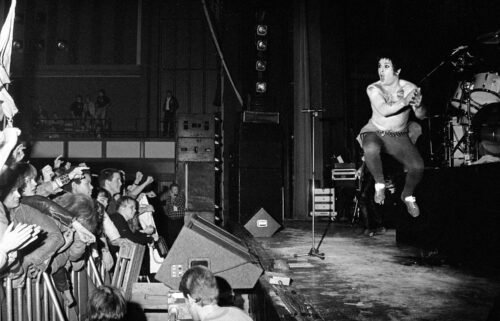 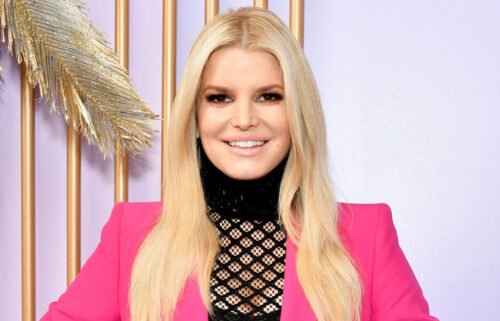