There was more diversity in the Emmys presenters Sunday night than there was in the actual winners — and people have feelings about that.

#EmmysSoWhite trended on Twitter after not a single actor of color won in the acting categories despite a record number of diverse nominees this year.

Strong contenders — including the late Michael K. Williams who was up for supporting actor in a drama series for “Lovecraft Country” and Michaela Coel who was nominated for outstanding lead actress in a limited series or TV movie for “I May Destroy You” — were shut out.

Coel did win for limited series writing, a first for a Black woman in that category. It was also her first Emmy.

Critics on social media weren’t happy, although there was a Black host (Cedric the Entertainer), a Black announcer (MC Lyte), and a Black recipient of The Governors Award (Debbie Allen), plus RuPaul made history by becoming the most-awarded person of color in Emmy’s history with 11 wins.

“With Cedric as host, ⅔ of the presenters being Black and Latinx, and MC Lyte being the announcer, the #Emmys feel like an Rotary Club awards dinner at a 1950s Connecticut country club,” one person tweeted. “#EmmysSoWhite.”

It’s an old hashtag for an even older complaint.

#EmmysSoWhite came about after #OscarsSoWhite was coined in 2015 by cultural commentator April Reign.

Since then, members of both the TV and movie industries have vowed to be more inclusive. 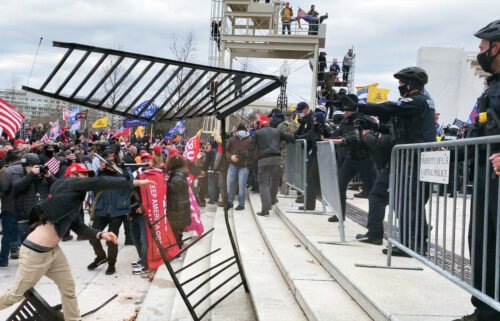 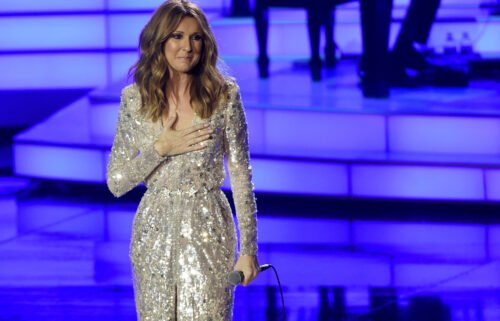 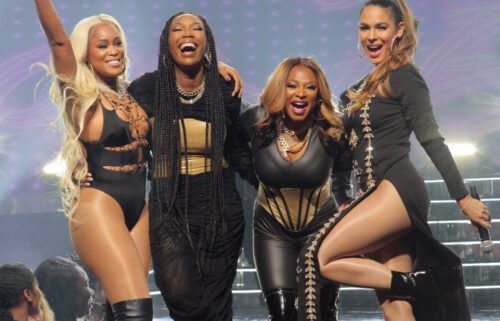