SOMERVILLE, Massachusetts (WCVB) — An 8-year-old Brookline boy dressed as a member of the British Royal Guard got to meet the Prince and Princess of Wales on Thursday during their three-day tour in and around Massachusetts.

Henry Dynov-Teixeira said he wore the costume on Halloween, and one month later he got to meet the royal couple as they left Greentown Labs in Somerville.

“I asked them where Prince George was and he answered and said he was in school,” Henry said. “I’m going to scream to my BFF, Baxter, and tell him I am famous.”

“After we visited London, we bought the outfit. He loved the changing of the guards,” said Henry’s mom, Irene.

Henry shook Princess Kate’s hand and gave her a bouquet of red roses before saluting the pair.

The couple toured a climate-tech startup incubator and visited a Chelsea nonprofit that helps at-risk youths as part of their stay, which culminates in the 2022 Earthshot Prize Awards Ceremony.

The Earthshot Prize, inspired by President John F. Kennedy’s “Moonshot” speech, is an ambitious global environmental prize that aims to discover, celebrate and scale the best solutions to help repair the planet.

Prince William and Princess Kate had a busy first day in Boston on Wednesday. After a city hall appearance, the couple attended the Boston Celtics’ game against the Miami Heat at TD Garden.

Boston was announced as the site of the second annual Earthshot awards in early July. The ceremony will be held Friday at the MGM Music Hall at Fenway. 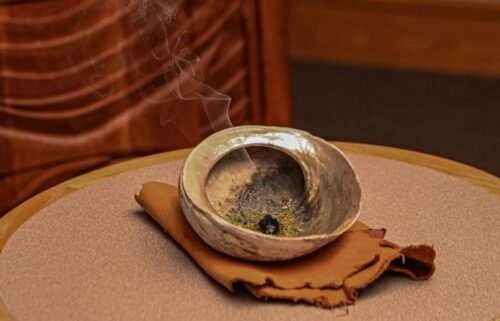 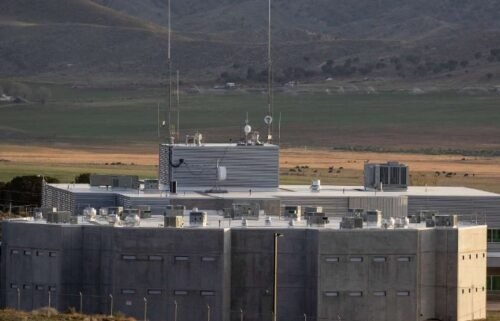 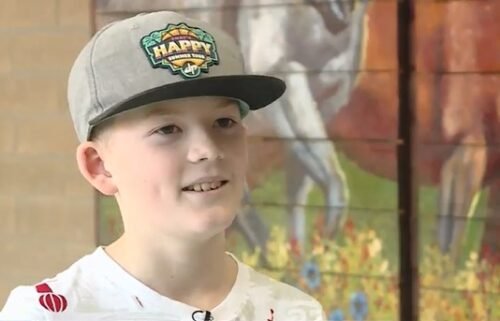