Heat warnings and high humidity have been a theme this year, with some provinces and territories reporting record-breaking temperatures.

Here are some of the heat records reported so far this year:

BRITISH COLUMBIA Along with a spate of recent fires, British Columbia saw days of record-breaking temperatures across the province throughout late July.

Fourteen records were either broken or tied on July 28, early data from Environment Canada showed, some from the 1930s.

The new records for Lytton come after temperatures of more than 45 C were recorded back in June 2021, the first time that’s happened any place in Canada. The village would go on to set new all-time records in Canada that month, at one point registering a temperature of 49.6 C.

More than a dozen temperature records, some dating back to the late 1800s, were also broken or tied on July 26.

THE PRAIRIES Environment Canada has issued heat warnings in Alberta, Saskatchewan and Manitoba throughout the spring and summer.

On June 20, Manitoba broke 18 heat records, with the provincial capital Winnipeg recording a temperature of 37 C that day, beating the previous record set in 1888 of 33.3 C.

‘A memory we will never forget’: Winnipeg couple gets married in a record-breaking heat wave Coronach in southern Saskatchewan set a new heat record of 38.6 C on Aug. 4, breaking its previous record of 37.2 C from 1964.

This is on top of heavy wind gusts the municipality saw that day, with speeds of up to 94 kilometres per hour.

ONTARIO On May 31, the city of Toronto broke a decades-old heat record, registering a high of 32.1 C at Pearson International Airport, or 36 C with the humidity.

Back on March 6, the city of Ottawa saw its highest temperature for that day ever at 12.9 C, beating the previous 1974 record of 9.4 C. The typical high for that time of the year is closer to 0 C.

More record-breaking temperatures for Ottawa would come in May, with the city seeing its warmest May 11 on record at 27 C, beating the previous record of 26.8 C for that day in 2001.

QUEBEC, ATLANTIC PROVINCES AND THE TERRITORIES The temperature in Montreal was expected to reach 31 C on May 12, which would have set a new record for that day.

Figures from Environment Canada show the temperature reached 30.3 C, the hottest May 12 on record since at least 2013.

Prince Edward Island is also among the Atlantic provinces placed under extended heat warnings this weekend.

And on July 5, a heat wave broke records in Yukon and the Northwest Territories.

Temperatures hovered near 30 C across large swaths of the territories, with records broken in areas above the Arctic Circle, including Inuvik, N.W.T. The temperature reached 31.8 C there, breaking the previous record of 29.5 C set in 1998.

With files from CTV News and The Canadian Press 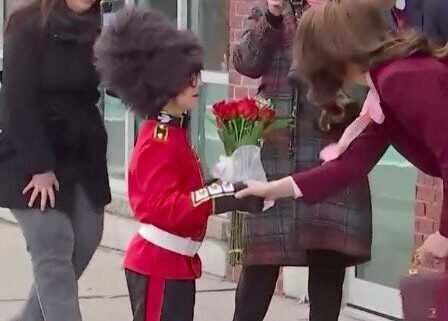 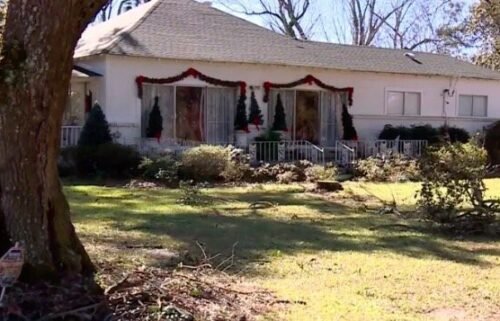