PHILADELPHIA (WPVI) — A vigil was held on Sunday night for the man who was shot and killed outside of Pat’s King of Steaks last week.

Family and friends of 22-year-old David Padro Jr. gathered at 8 p.m. right outside of the iconic South Philadelphia cheesesteak shop.

Police said Padro Jr. was shot and killed after getting into an argument with 36-year-old Paul Burkert while waiting in line.

Investigators said about six or seven other customers were also in line when the fight broke out.

Police said Burkert pulled out a gun and fired the fatal shot into Padro’s back.

“When somebody actually intentionally takes a life from you, it’s the worst pain that anybody could ever feel. My son is gone,” said the victim’s father, David Padro Sr.

Padro Jr.’s girlfriend, Amber McShane, was with him when he was shot.

“There was no one like him, and he didn’t deserve this,” said McShane. “I just want everyone to know he wasn’t aggressive like that. He wasn’t a bad guy.”

Burkert was arrested shortly after the argument. He is facing murder and other related charges. 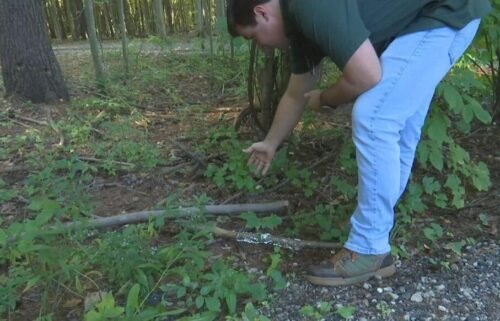 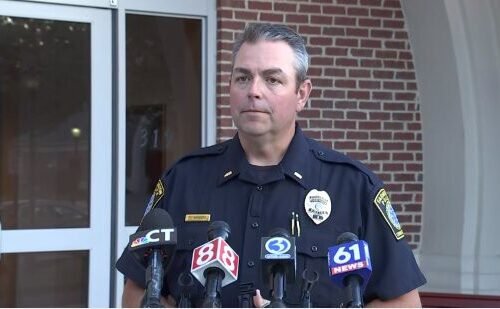 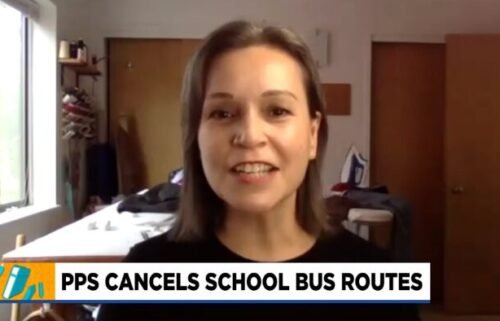